Give us a break … could compensation be awarded for failure to provide a 20 minute rest? 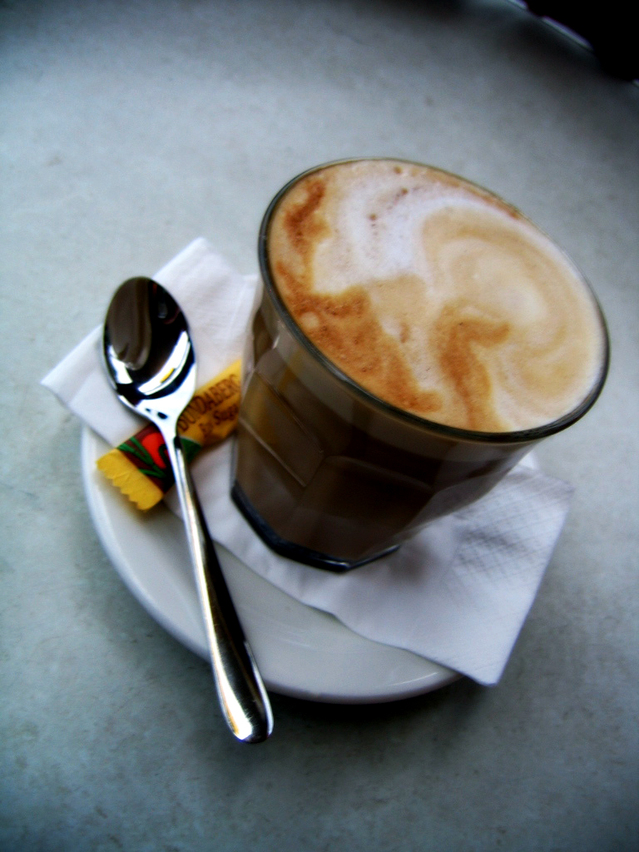 Could compensation be awarded for failure to provide a 20 minute rest? Ultimately, yes, says Serena Spink, associate at Stevens & Bolton LLP, although the level of compensation awarded will depend on the circumstances of the employer’s failure and the claim brought by the worker.

The issue is a topical one following the recent case of Gomes v Higher Level Care Ltd, whereby an employee tried to claim additional compensation for non-financial loss on the basis that the failure of her employer to allow her rest breaks had caused damage to her

So what can employers do to avoid facing similar claims? When do employers have to allow rest breaks?

Subject to some exceptions, the WTR entitle most workers, amongst other rights to daily and weekly rest periods, to a rest break of 20 minutes when a day’s working time is more than six hours.

Young workers (aged under 18 but over compulsory school age) are entitled to a rest break of 30 minutes when a day’s working time is more than four and a half hours.

In addition to the minimum requirement above, “adequate” rest breaks must be provided for workers carrying out monotonous work, such as on a production line, where a failure to do so could put the worker’s health and safety at risk.  This may involve providing further short breaks in addition to the usual 20 minute breaks, but the length of these additional breaks is not specified in the WTR.

Employers are required to ensure that workers can take their rest breaks, although they are not required to force workers to take them.  Workers can elect to work through a rest break provided they do not risk their own or others’ health and safety.

The WTR apply to employees but also to any individuals who contract to personally perform work or provide services and are not under a contract of employment.  This includes agency workers, but not the genuinely self-employed.

What happens if an employer does not comply with the rules on rest breaks?

The WTR set out sanctions for breaching its provisions, including those relating to rest breaks, and employment tribunals may award compensation to workers in these circumstances.  In addition, if rest breaks are refused for discriminatory reasons, a worker may have grounds to bring a discrimination claim.

How much compensation could be awarded for a failure to provide rest breaks?

Failure to provide rest breaks as a breach of the WTR. For a breach of the WTR, an employment tribunal has discretion to award compensation which is “just and equitable in all the circumstances” and will take the following into consideration:

The employer’s conduct in refusing to allow the worker to exercise their rights under the WTR including:

the length of time for which the employer was in breach

how outrageous or offensive the employer’s conduct was

Workers who suffer injuries resulting from a breach of the WTR, including psychological injuries, may have grounds to pursue a personal injury claim in the civil courts, where significant compensation can be available.

To reduce the risk of failing to comply with the WTR, leaving your business open to employment claims, employers should consider:

Ensuring that workers are not under pressure to forego breaks.  For example, through the setting of performance targets or from other workers who are choosing not to take their breaks and creating peer pressure to do the same

There is no requirement to keep records of rest breaks taken or foregone, although employers may wish to consider whether it is practically possible to do so in case a dispute arises.