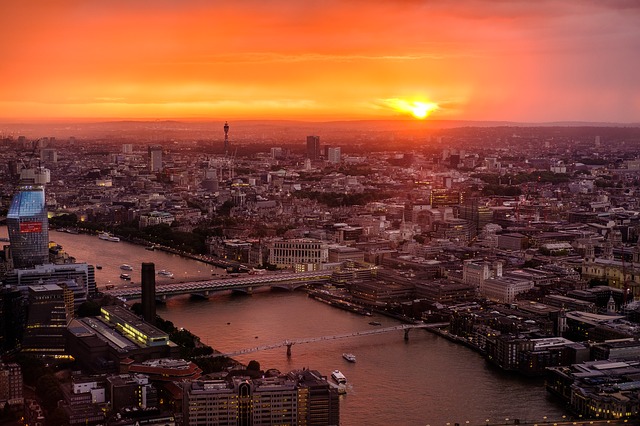 Most private sector workers are still not pushing for pay rises, despite years of falling real wages and low unemployment.

Almost four in ten companies say they are under “no pressure” whatsoever from their employees, according to a labour market survey by the CIPD/Adecco Group of more than 2,000 employers. It found that only a quarter (24%) of employers in the private sector say they are under some or significant pressure to raise wages from the majority of their workforce.

The most common reason given by private sector employees (23%) for the lack of pay demands was a recognition among workers that the business cannot justify more generous salaries.

As wage growth fails to keep pace with inflation (which economists are predicting was 3.1% last month, up from 3% in September), figures from the Office of National Statistics – due this week – are expected to show the squeeze on household finances has worsened recently.

The CIPD/Adecco survey shows a slightly higher proportion of private sector employers (36%) cite either some or significant pay pressure to raise wages for certain roles, particularly among high and middle-skilled jobs.

In contrast, the share of public sector organisations that are under pressure to increase wages is much higher than in the private sector, which the researchers point out may partly reflect the recent debate about scrapping the public sector pay cap.

The survey also suggests a significant majority of employers, excluding a few specific sectors, do not face significant difficulties accessing the skills they need. In fact, it says only 13 percent of all current private sector vacancies are skill-shortage vacancies. Only a quarter (29 percent) of all employers with a vacancy report it to be from skills shortages, which the survey suggests means that pay pressure is unlikely to come from a lack of skills in the current labour market.

Gerwyn Davies, CIPD Senior Labour Market Analyst, says: “This survey provides further evidence that productivity has a far more significant bearing on pay growth than the tightness of the labour market. Over time we might expect low unemployment levels to lead to increased pressure on pay, as the Bank of England has predicted. However, it’s the UK’s ongoing poor productivity growth that’s currently preventing employers from paying more, not their inability to find or retain staff.

The report’s median average basic pay increase expectations are higher in the private sector (2%) than in the public (1%) and voluntary (1.5%) sectors, which is consistent with previous surveys. The report says that while overall pay pressure is subdued in the private sector, some parts are under more pressure. For example, 38% of construction employers say they are under some or significant pressure to increase earnings for the majority of the workforce.

The short-term jobs picture remains positive, says the survey. This quarter’s net employment balance, which measures the difference between the proportion of employers who expect to increase staff levels and those who expect to decrease staff levels in the third quarter of 2017, remains near record high levels. It is currently at +26 compared to +27 for the previous quarter. From an industry perspective, employment confidence is high among the manufacturing (+38), technology (+43) and professional, scientific, technical (+52) sectors.

Alex Fleming, President of General Staffing, The Adecco Group UK&I, says: “It is important to note that productivity remains as a critical and national issue for the majority of employers. The key takeaway is for organisations to remember that talent mapping remains prudent; organisations need to be ready to react quickly to possible future talent restrictions.”