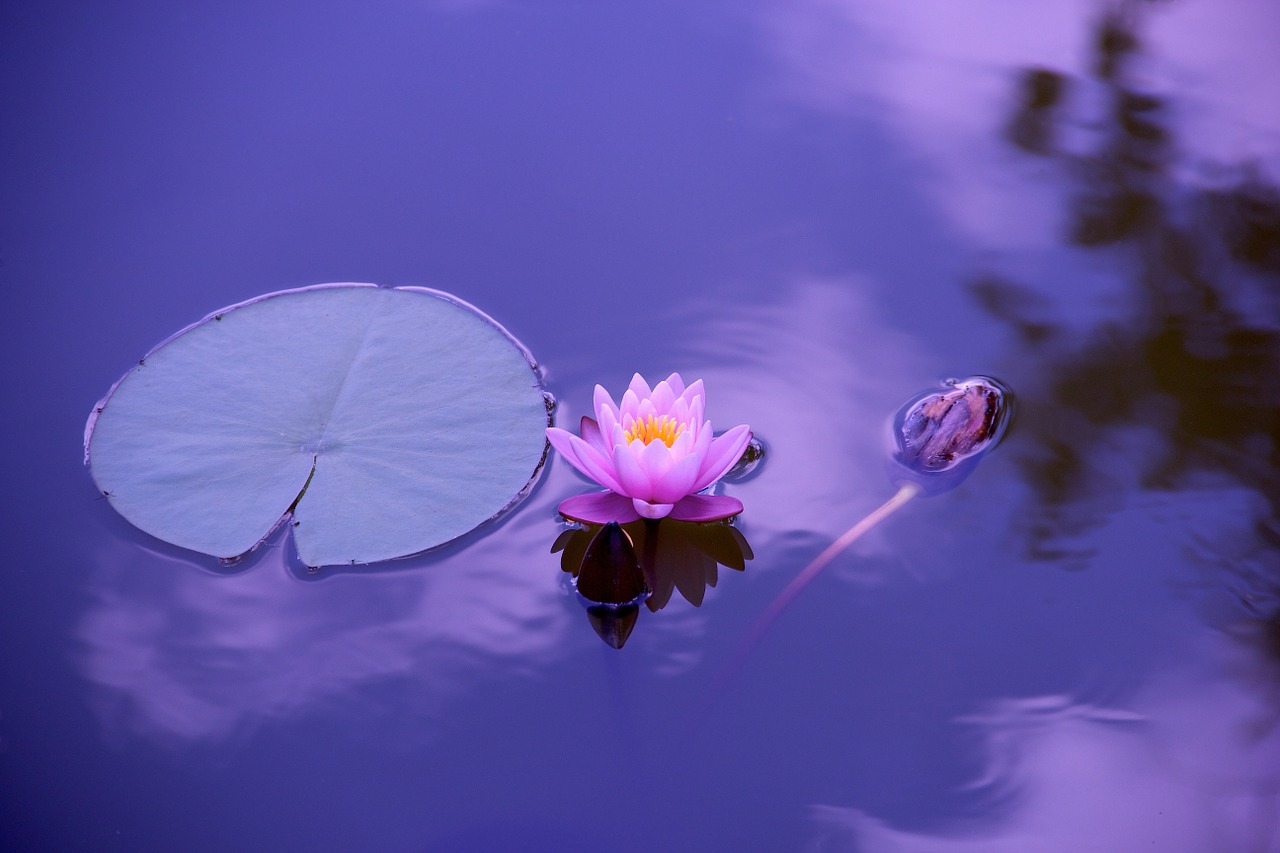 Employers have a major role to play in supporting the nation’s well-being – because a fifth of us say our levels of happiness fall while we are at work, according to new research.

In fact, being at work is the most common situation in which people feel their happiness is decreased.

“The challenge for employers now is how they can make the workplace somewhere where people feel good and therefore more motivated and energised,” says Rosi Prescott, CEO of Central YMCA, the health and education charity, which carried out the research.

The study (perhaps unsurprisingly) also found that finding free time for leisure, family and friends, and socialising was key to achieving good levels of wellbeing. Two thirds of respondents stated they feel wellbeing at its highest when on holiday, for around half it was when spending time with family or socialising with friends.

Despite levels of happiness plummeting while at work, recent studies show that the average British worker puts in the equivalent of 38 working days over and above their contracted annual hours.

Central YMCA’s research also pointed to how higher levels of mental stimulation, for example learning a new skill or spending time tackling challenging problems, can significantly impact wellbeing. Those respondents that were mentally stimulated (in the workplace or elsewhere) displayed the highest wellbeing scores – an average of 6.9 on an index out of ten, compared with a national average of 6.13/10.

“Those employers that are able to foster better wellbeing and a high level of mental stimulation for their employees will reap the benefits that a happier workforce brings – often more likely to stay in the job and be more productive, friendly, relaxed and creative,” says Prescott.

The charity points out that having a flexible working policy that allows employees to exercise before work or during their lunch break; arranging discounts for staff at local health clubs; and subsidising activities such as yoga can help improve well-being.