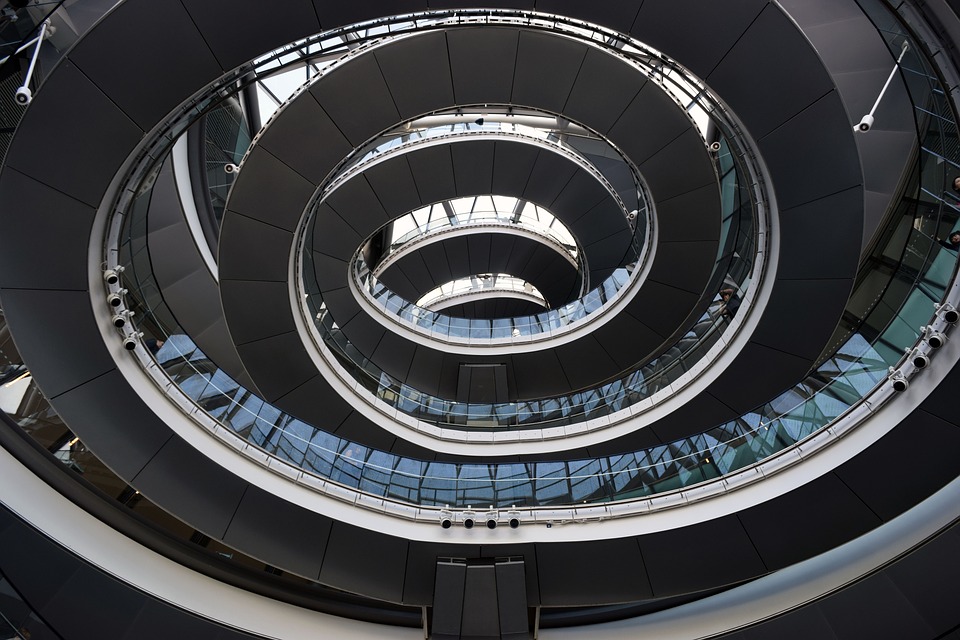 The mayor of London, Sadiq Khan is stepping up his fight against pay inequality in London.

His announcement follows the first-ever comprehensive pay audit, on the pay gap affecting Black, Asian and minority ethnic (BAME) employees for all organisations in the Greater London Authority (GLA) Group.

The audit found that the in the capital black and minority ethnic public employees are paid anything up to 37% less on average than their white counterparts, with a “particularly stark” difference in the Metropolitan Police, the Greater London Authority itself and the two development corporations.

The Mayor of London, Sadiq Khan, said: “London is renowned throughout the world as a progressive and diverse city and that’s why it is important for me to publish City Hall’s first ever ethnicity pay audit. I am deeply troubled that members of the Black Asian and minority ethnic community who work at these organisations earn on average less than their white counterparts, and I am determined to confront this inequality.”

The reason for pay gap, explains Khan, is not that BAME people are paid less to do the same job – it is because of an under-representation of BAME employees in senior roles. This is a similar problem to one that has been identified through the Mayor’s gender pay audit – which he published for the first time ever last year – that there are not enough women in senior roles.

What the data shows

Ethnicity pay data published today for the GLA’s functional bodies reveal that white people and those of black, Asian and minority ethnic origin are paid, on average*, the following:

Mayor’s Office for Policing and Crime

Deputy Mayor for Social Integration, Social Mobility and Community Engagement, Matthew Ryder QC, says: “The results of the GLA’s first-ever ethnicity pay audit are truly alarming and suggest serious inequality in pay and positions. It is also important to note that ‘BAME’ refers to a number of ethnic groups and the figures can be even more glaring for particular ethnic groups within that definition.”

Alongside the new data, Sadiq has pledged to tackle the ethnic pay gap across the organisations under his control – and called on other businesses and public bodies across the capital to follow suit.

At City Hall, all recruitment is now completely anonymised – most recently removing names from applications in addition to other personal details which have long since been removed including gender and ethnicity. Unconscious bias training is also being rolled out across the organisation and a new Diversity and Inclusion Management Board, led by Head of Paid Service, Jeff Jacobs, has been established.