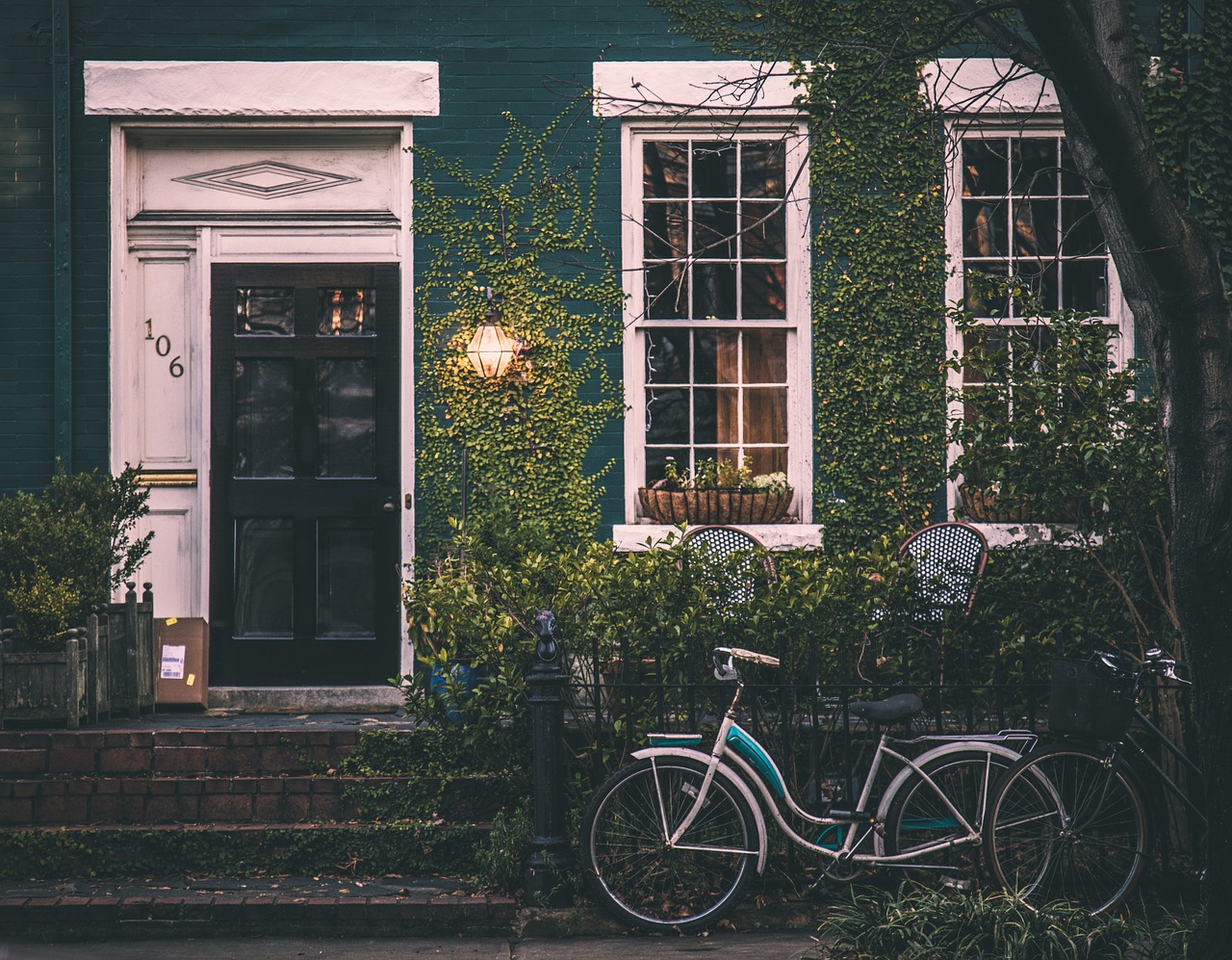 As the latest case about the gig economy kicks off, cycle couriers are battling to be recognised as workers (with benefits and protection) rather than self-employed contractors. Today’s CitySprint case is the first of four – the others involve eCourier, Addison Lee and Excel Group Services – to test the legal status of those who work for the companies and its being backed by Independent Workers Union of Great Britain (IWGB). Anna McCaffrey, senior associate in the Employment, Pensions and Mobility group at international law firm Taylor Wessing, outlines the issues.

Coming in the wake of the recent Uber judgement in which the Employment Tribunal found that Uber drivers were workers, the CitySprint and other courier tribunals will attract a lot of

attention.  The facts will not be the same as in Uber, and so a different decision may be reached. There is no obligation on the Tribunal hearing this case to follow the decision of the Uber case, but clearly the Uber ruling was welcomed by the claimant.

The courier cases will likewise be followed closely by all involved in the gig economy.  Apps such as Uber and Deliveroo and other online technology companies are what many people think of first when the gig economy is mentioned.

But “old economy” delivery models like the courier cases demonstrate the wider impact of the debate on worker status. Any company whose business model involves engaging individuals on short term or temporary contracts as self-employed contractors or agency workers will be looking at this litigation.  If the couriers are successful in their claim the potential financial implications for the companies who engage them will be significant.

The current courier cases, together with Uber and Deliveroo, are part of growing scrutiny on whether the way we work is fundamentally changing, and what the positives and negatives of that may be.

On one hand, companies such as CitySprint, Uber, and Deliveroo point to the high level of flexibility and choice in how, when, and where you work that being self-employed offers individuals in comparison to the traditional employee model.  It may also present earning opportunities for people who may not find a job easily in more traditional businesses.

On the other hand, those involved in bringing these types of claim argue that, whatever a label in a contract may say, they should receive the benefits and protections more typical of conventional jobs.

As new business models emerge, both within the digital world and more traditional industries, there is a debate about the balance to be struck between encouraging economic investment and growth, and protection.  Where that balance should be struck, and what the appropriate level of protection for individuals working in “non-standard” work may be, is set to remain a hot topic.

Workers’ rights in the gig economy has been specifically highlighted by Prime Minister Theresa May as a priority issue, and she has already appointed Matthew Taylor to produce a report. We also have the BEIS enquiry (which commenced on 26 October 2016) into the future world of work.  Add to this general maelstrom, the recent media reports of household name companies allegedly not paying the national minimum wage (whether to those who are actually recognised as workers or otherwise) and the focus on increased enforcement in this area.

Given all of these factors, there will be a large amount of interest in the courier cases.  They may have a significant impact on modern working practices generally, and not just those within the gig economy.

We’ll be following the case closely. Please do add your comments below.