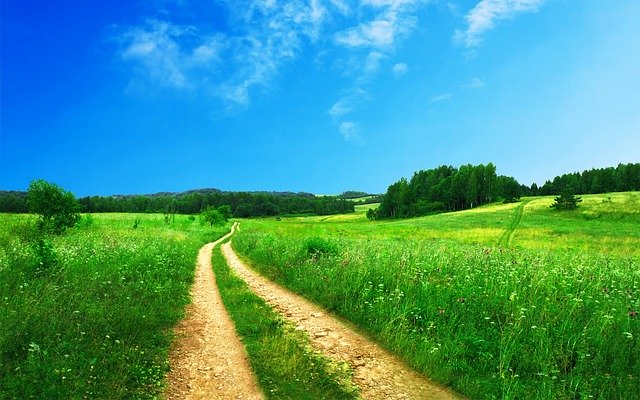 Nearly three quarters (71.7 per cent) of organisations are now using or are planning to use the government Coronavirus Job Retention Scheme to fund 80 per cent of the pay of furloughed workers, says new research.

Typically the scheme is being used to furlough a small proportion of the workforce. Nearly one in three employers say they are furloughing less than ten per cent of their staff, according to estimates.

The latest government guidance (as of 15 April) confirms that staff are not able to work for companies linked to their employer while on furlough. It also provides more detail on employees who are on long term sick leave. The guidance confirms that employers are entitled to furlough employees who are being “shielded” or who are off work on long-term sick leave. It is up to employers to decide whether to furlough these employees.

Can e re-employ someone and then put them on furlough?

The guidance says “If you made employees redundant, or they stopped working for you on or after 28 February 2020, you can re-employ them, put them on furlough and claim for their wages from the date on which you furloughed them through the scheme. This applies to employees that were made redundant or stopped working for you after 28 February, even if you do not re-employ them until after 19 March. This applies as long as the employee was on your payroll as at 28 February and had been notified to HMRC on an RTI submission on or before 28 February 2020. This means an RTI submission notifying payment in respect of that employee to HMRC must have been made on or before 28 February 2020”