Five mistakes not to make when it comes to pay 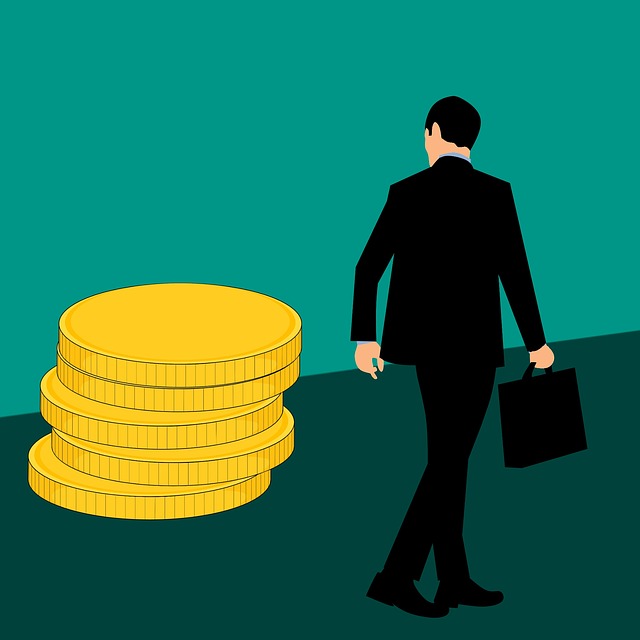 The recent scandal at Caerphilly Council has taught a valuable lesson to employers: be on the ball when it comes to your employees’ pay, or risk paying a far higher price. Fflur Jones, Partner, at Darwin Gray LLP takes a look at the case.

We heard last month that Caerphilly CBC is now set to incur a total of £3.6 million dealing with the long-running dispute over the pay packets of three of its senior officers who were suspended on full pay for four years after allegedly awarding themselves 20% raises while junior staff faced a pay freeze.

In October 2017, the disputes with senior executives Nigel Barnett and Daniel Perkins were settled as they were paid nearly £300,000 each. However, in April it was then announced by the Council that it needs to set aside a further £193,000 consisting of further pay for chief executive Anthony O’Sullivan, who remains on “special leave” after having his suspension lifted last year, together with legal fees incurred in dealing with the dispute. This will bring the Council’s total bill to £3.6 million (almost £50 for each household in the borough), seemingly with no end in sight to the dispute with Mr O’Sullivan.

Lessons to be learnt

The saga is an extreme example of how badly things can go wrong when pay is involved. However, there are some lessons to be learned from it – so here are 5 tips for employers facing this type of dispute to bear in mind:

Have procedures for determining pay rises

Even in the case of the most senior staff, the employer should have a mechanism for determining who conducts pay reviews for each employee and, each year, should agree in advance with those people what levels of pay rise would be acceptable. In the Caerphilly case, a big part of the issue with the three employees in question was that they received large raises while a pay freeze was imposed on the more junior staff. This is not uncommon, but does create morale issues across an organisation.

However, note that it is a bad idea to write a set annual pay rise into contracts of employment, or to publish rigid criteria which will be followed when determining pay rises. Employers should retain their discretion to offer employees as much or little as they can afford each year, rather than giving employees an expectation of a certain amount. To do otherwise puts the employer at risk of breach of contract or unlawful deductions from wages claims.

Contracts of employment should therefore make it clear that any pay rises which are awarded will be entirely at the employer’s discretion.

Employers should have a system in place for determining who has responsibility for dealing with disciplinary issues relating to the most senior staff. In this case, it appears that the Council has struggled to do this: it appointed a committee to conduct its initial investigation (which took 14 months), which resulted in no decision other than that an independent external investigator should be appointed instead.

Doing things by committee is not ideal, although it is sometimes unavoidable in the public sector where the rules are more regimented.

Generally speaking, your disciplinary procedure should set out who is responsible for conducting the proceedings and you should stick to this.

Stay away from suspension where possible

We often see employers getting trigger-happy with suspension and using it as a weapon rather than an administrative aid. In fact, case law has made it clear that suspending an employee unnecessarily (or failing to keep the suspension under regular review) can amount to a fundamental breach of contract and entitle an employee to resign and claim constructive unfair dismissal.

The other problem is that suspension has to be on full pay. This means that not only an employer in a tricky position legally by prolonging an employee’s suspension, it is also footing the bill for an employee who is not even allowed to work.

It is true that suspension can be a useful tool and is often expressly allowed for in contracts of employment. However, its use should usually be limited to circumstances when it is genuinely necessary for the purposes of carrying out a fair investigation (e.g. because you have good reasons to suspect that the employee will tamper with evidence if they remain at work), and the situation must be reviewed frequently (at least monthly) with a view to lifting the suspension as soon as it is no longer justified.

Follow your procedures through – even where there are external bodies involved

It is important to remember that the standards of proof in criminal and internal investigations are different. In criminal law, a suspect cannot be convicted unless their guilt is beyond reasonable doubt. In employment law, the employer simply needs to have reasonable grounds for believing the employee’s guilt after carrying out a reasonable investigation. Therefore, it’s entirely possible for an employer to fairly dismiss someone based on its own investigations even if the police consider there is not enough evidence to charge them or they are found not guilty in court.

In this case, given the length of time taken in the criminal investigation, the Council would have been justified in pressing on with its own processes in order to decide whether or not it had a reasonable belief, based on the evidence it had available, that the allegations of misconduct were justified.

Time is of the essence in disciplinary procedures

Linked to tip four above is the important fact that disciplinary proceedings must be conducted without unreasonable delay or risks rendering a process unfair, according to the ACAS Code of Practice.

This means that if the disciplinary procedure is delayed or slow and ends in dismissal, then even if the dismissal was justified based on the nature of the misconduct, the delays in the process can result in an unfair dismissal finding anyway.

However, it is a no-win situation for the employer because even if it decides not to dismiss the employee after an unduly slow disciplinary process, the employee could still resign and attempt to bring a constructive unfair dismissal claim for a breach of trust and confidence, based on the length of time the employer took to clear their name.

In practical terms, even if the process does not end up in the Employment Tribunal, long drawn-out disciplinary (and grievance) investigations and processes will often end up seriously damaging the relationship between the employer and employee, hit morale and productivity and generally make things difficult in the office.