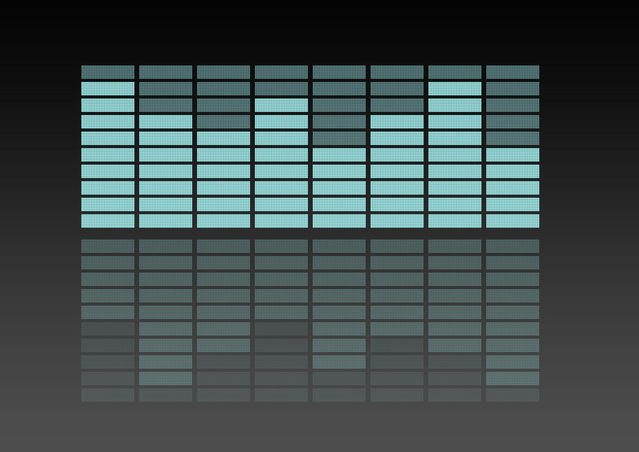 The Office of National Statistics (ONS) has said 2.9 per cent of the UK workforce (903,000 workers) say they work on a zero hours contract.

Nick Palmer of the ONS said “The estimated number of people saying they work on a zero hours contract has risen by over 20% since the same time last year. The ONS will continue to monitor and report on this trend to help inform understanding of changes in the UK’s employment market. It is likely though that some of the increase we are seeing is because public awareness of the term ‘zero-hours contract’ has continued to grow.”

The ONS said larger businesses used zero-hours contracts more, with 40% of companies with more than 250 workers had some workers on no guaranteed hours contracts, compared with around 10% of businesses with fewer than 10 workers.

Around 20% of people on zero-hours contracts say they are also in full time education.

These latest figures come from the Labour Force Survey – which asks people whether they are on a zero-hours contract. A different survey from late 2015 (the Business Survey) placed the total number of contracts at 1.7 million.