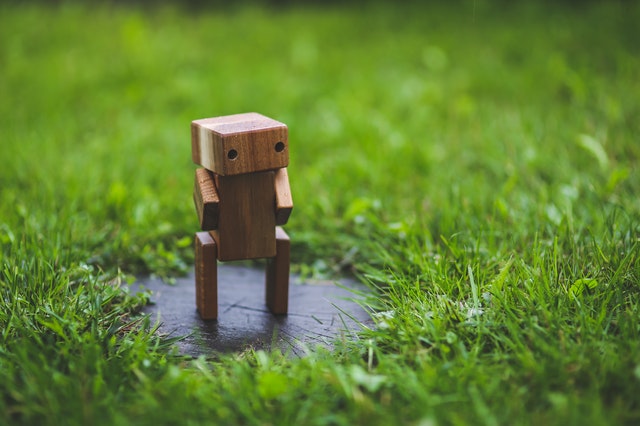 Barely a week goes by without a new prediction of the impending impact of technology on today’s jobs. These tend to veer toward the sensational – i.e. “Robots will take most of our jobs” – as that sells more newspapers. But the reality is probably much more nuanced, writes Michael Burd, Chair and Partner of Lewis Silkin LLP.

In the case of artificial intelligence, the popular press routinely mixes two very different things.  On the one hand, the ability of some machines (which we tend to refer to as “computers”) to carry out certain tasks (such as playing a game of Go) based on data.  This kind of machine activity, operating within highly defined parameters, has been around for years. 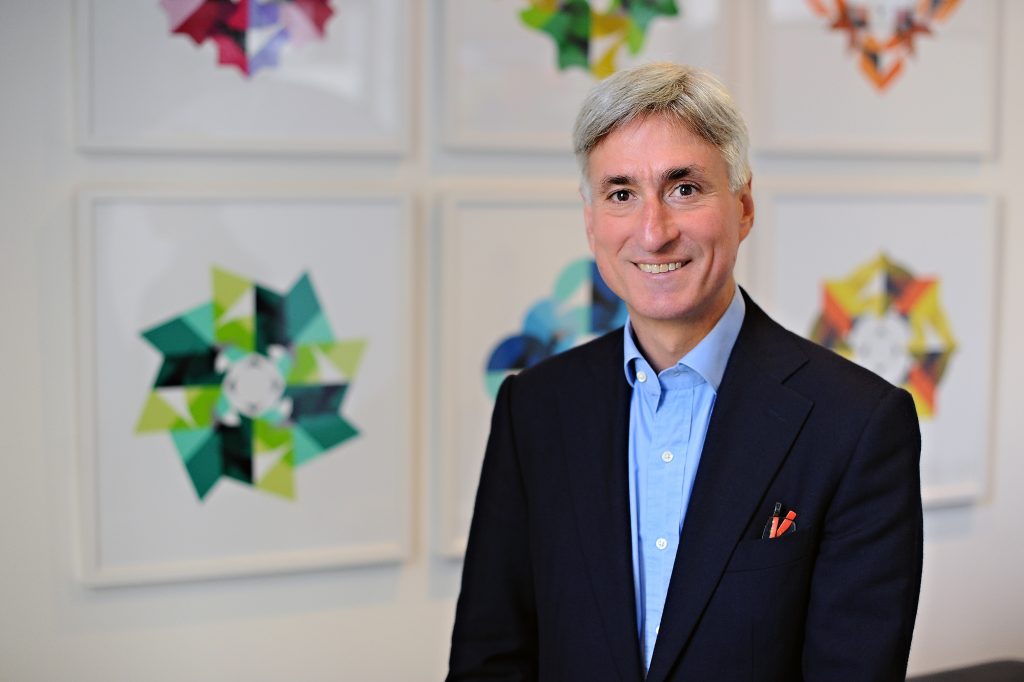 But nowadays this routinely gets referred to in the same breath as true ‘artificial intelligence’, namely machines thinking for themselves like humans do, and potentially becoming even more intelligent than us.  There is a good measure of consensus amongst those involved in the field that the latter is at least decades off, if indeed it will ever be achieved.

Insofar as robotisation is concerned, there is no doubt that robot technology is improving and that the number of robots carrying out work tasks has been increasing.  However, this has been at a slower rate to date than many may imagine.  That is because evidence shows that, even when new technology becomes available, there is a time lag (often considerable) before it comes into everyday use.

Take for example driver-less cars, which many of us assume are inevitable.  Yet even if they were readily available tomorrow, does anyone believe that the owners of the circa one billion cars requiring drivers would get rid of them and buy driver-less ones straight away?  In fact that is practically and economically unfeasible, and the process of replacement would last many years.

That is not to say that there is negligible impact of new technology on the workplace now.  On the contrary, the impact is massive.  However, it tends currently to be felt most in the tools with which people carry out their jobs and the level of monitoring that is available to enable work (and workers) to be monitored.

The most recent contribution to this debate comes from the International Bar Association.  In a report published at the beginning of April on “Artificial Intelligence and robotics and their impact on the workplace”, the IBA’s Global Employment Institute sets out a particularly thorough, well-researched and well-reasoned account of the future challenges of this “fourth industrial revolution”.

The authors set out various areas in which these changes will impact on the workplace. As the authors remind us, experts might disagree about how long we will wait for these changes, but they all agree on their inevitability.

The report highlights the challenges for employers and lawmakers in adapting to the increased flexibility of working arrangements these technological developments herald, whether in working hours; places of work; or remuneration systems. They also highlight the new forms of employment which are springing up resulting in the erosion of the dividing line between employment and self-employment, a topical issue in the UK with the growth of the “gig economy”.

A further area to which the report devotes attention, which will pose increasing issues for legislators and businesses, is the growing importance of “big data” and its increased role in the workplace.

With millions of jobs potentially under threat from AI and robotics in the longer term, the report discusses the possible implications for jobs. At one level, there is the argument that history has seen this before and jobs have always evolved to meet the changing circumstances. With the first industrial revolution, agricultural jobs vanished but manufacturing jobs replaced them. When manufacturing declined in “richer” countries in the second half of the 20th century, service industry jobs replaced them.

Many are old enough to remember predictions of increased leisure time for all with the technological advances of the 1980s. In practice, for many, technology has instead resulted in being “on call” 24/7; never leaving work behind; and experiencing increased stress.

It is easy to predict the jobs that will be in greater demand and the jobs under greatest threat – the authors devote a section in the report to the impact of new technology on the labour market. They highlight new jobs such as data scientist which will be created and jobs which will continue to be in demand such as teachers and IT professionals. They also identify jobs which will be eliminated which are routine-heavy or require simple physical work.

Another predictable change is likely to be the return of “work” (even if undertaken by robots and not humans) from locations with low labour costs to those with strong education systems as the economies of cheap labour become less relevant where robots and not people are at work. The report identifies countries such as Hong Kong, Singapore, South Korea and Taiwan as likely beneficiaries of this shift.

Whether or not sufficient new jobs will be created to replace the redundant ones, there is, nonetheless, a big task for employers and for educators to prepare people for significant changes ahead. The report’s employment lawyer authors conclude with a plea to help reduce the challenges of these changes: “It would be desirable for the future laws, which will hopefully be secured at the international level by uniform standards, to be geared to the technological developments and the increased need for flexibility.”

One reason to be pessimistic that such an international approach will prevail, is the inevitable impact of politics on the issues covered in the report. We have seen voters fall back on protectionist politicians such as Donald Trump in the US (and, arguably, Brexit in the UK). We will have to wait and see whether or not this is a short-lived phenomenon.

A different response can be seen in the radical policies of some who advocate a tax on robots and the introduction of a universal income to offset the predicted shortfall in work. It remains to be seen whether or not ideas such as these become more mainstream.

For an employment lawyer such as myself, however, it seems there will be work for some time. An Oxford study by Frey and Osborne, “The future of employment: How susceptible are jobs to computerisation” predicts that there is a three per cent chance of a solicitor being replaced by a robot or computer compared to a 95% chance of an accountant being replaced…