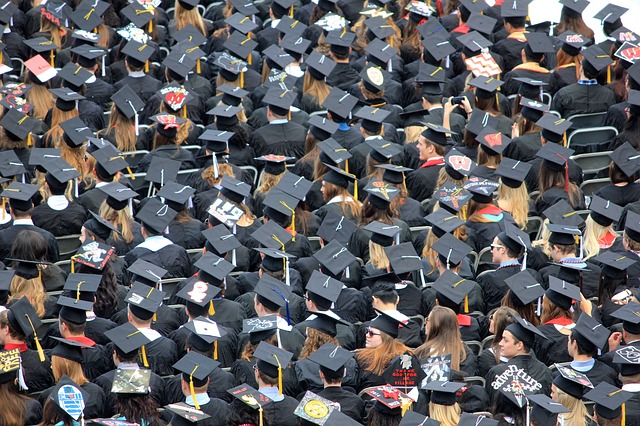 Black and minority ethnic (BAME) academic staff at UK universities are paid less than their white counterparts, according to new research.

Not only is there a significant pay gap – 9% for BAME staff, compared with their white colleagues, and a 14% gap for black staff – BAME staff are also considerably less likely to hold the most senior jobs.

The research by the University and College Union (UCU) found that 84% of academic staff in UK higher education and 93% of university professors were white.

White academic staff take home an average of just over £49,000 a year, while black academic staff average just over £42,000.  Researchers say these findings show that British universities are slow to progress promoting black and other minority ethnic staff to senior positions and ensure pay equality.

The research also found that 46% of BAME citizens would feel supported if there were more BAME representation at board/director level, as it would be more likely to aid their career progression in a fairer manner. However, half of respondents noted that they had no professional role models of their ethnic profile within the UK’s professional landscape.

In fact, the study shows that upon leaving school, as many as 59% of the BAME workforce aspire to be on the board of companies, for example, but only two per cent make it.

Hephzi Pemberton, Founder of Equality Group, says: “It is a shocking reality that in 2019, the workplace does not nurture or support BAME talent in a manner that reflects the undeniable aspirations prominent in this community.”