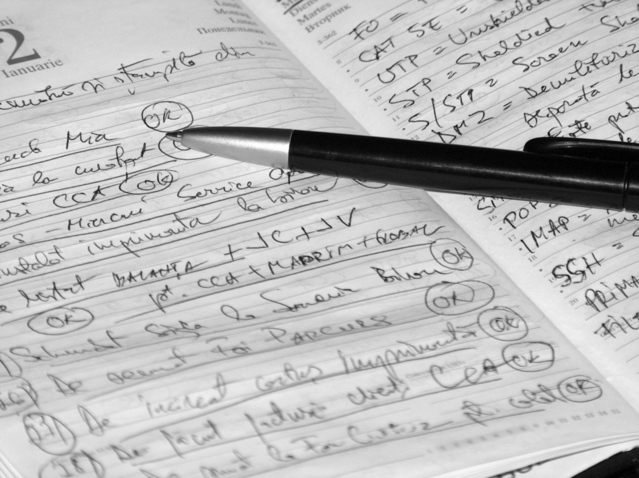 Unite has announced it has reached a settlement with construction firms involving 256 workers that claimed they had been blacklisted due to their trade union involvement.

This reported blacklisting legal settlement follows a settlement secured by the GMB for its affected members that worked in the construction industry, reportedly involving compensation pay-outs of £75 million.

This latest employment blacklisting settlement has been widely covered by the national and regional press.