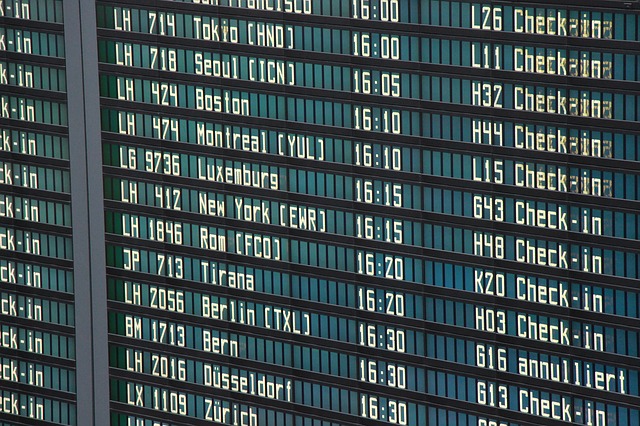 Employers hire workers from the EEA because they are better qualified and more motivated than UK workers, according to a new report. It adds that restricting immigration after Brexit may lead to lower growth in total jobs and adversely impact on the UK economy.

The report by the government’s official migration advisers, the migration advisory committee (MAC) was commissioned by Amber Rudd, the Home Secretary to assess the impact of Brexit on the UK labour market.

According to the researchers:

“The vast majority of employers do not deliberately seek to fill vacancies with migrant workers. They employ EEA migrants when they are the best or, sometimes, the only available candidates.”

It adds that employers in all sectors are concerned about the prospects of future restrictions on EEA migration.

“The high-skilled are concerned about having EEA workers subject to the current non-EEA system, which they do not hold in high regard. The lower-skilled 6 are concerned that the impact of restrictions is likely to be greatest on them.”

The report found that EU migrants from the original EU countries are paid 12% more than comparable UK workers, however, those from newer member states are paid 27% less.

The report added that the claim by some employers that they would not attract more UK workers even if they raised wages, was “not credible”.

Details of the report can be found here.