Brexit: what next for employers? 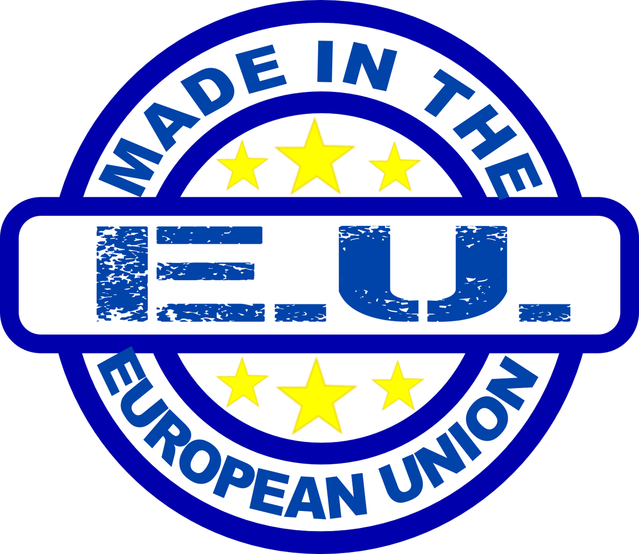 So after all the shouting, the half-truths and the speculation, there it is, a vote to Leave.  What does this mean for your employees and your management of them?  What has changed for HR today?

Let us be clear – no one knows all the details of what happens next, including all the people who said that they did.  But there is still plenty of reassurance available for many months, potentially years, into the future.  Here are our first thoughts as to the impact of Brexit on HR:

7. It will remain discriminatory to hire EU staff in place of UK nationals (or vice versa) on racial or needs-a-visa grounds.

8. The vote will probably mean a weakening of Lock-type holiday pay claims, and of any other legal arguments or proposals which are based on EU law but not yet incorporated into domestic UK statute. Whether the UK Government feels it necessary to pass such statutes before the formal point of exit remains to be seen – our view is that this is unlikely.

9. Save in respect of freedom of movement, we believe that the UK Government will limit as far as possible any divergence in employment law or standards or taxes, etc., which could hinder the ability of EU businesses to operate in the UK.  It is far from clear that the EU Governments will take the same stance towards the UK.