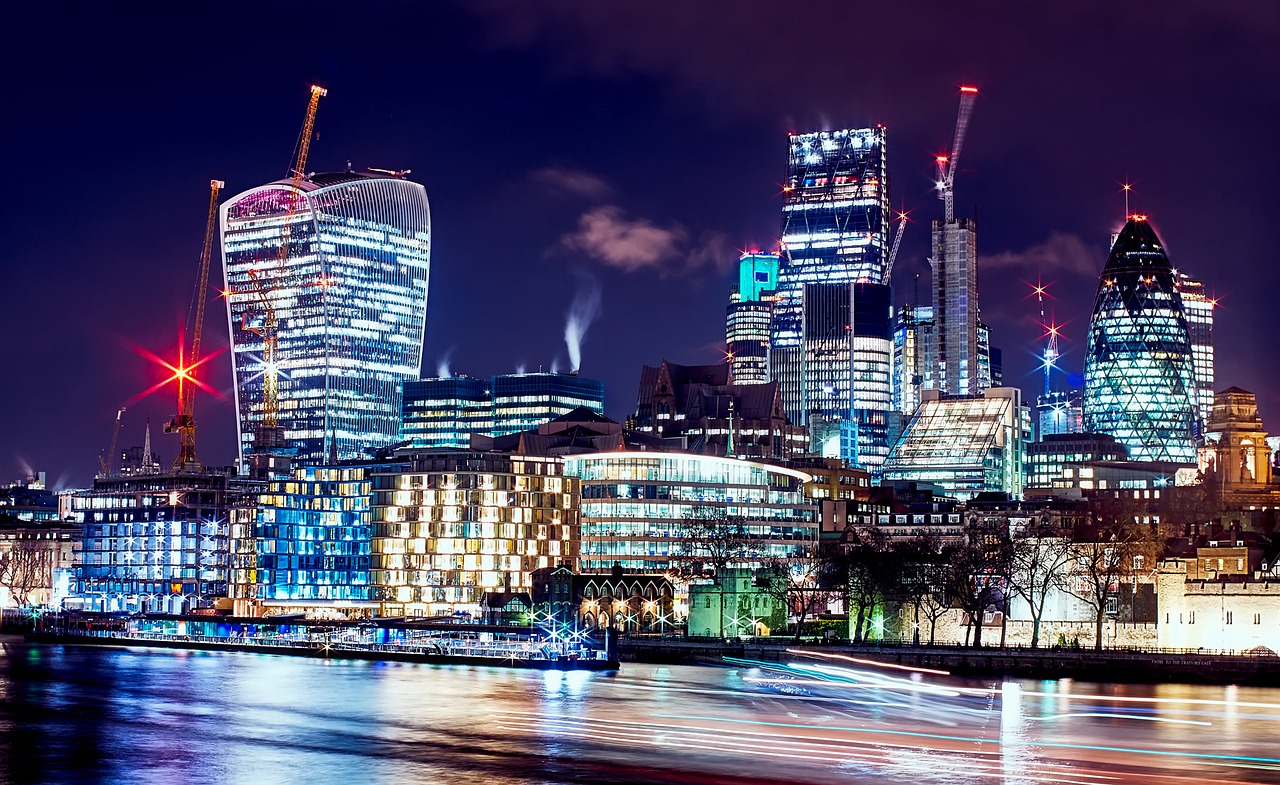 The UK is sleepwalking into a low-value, low-skills economy, ill-prepared for its post-Brexit future, according to a new report by the CIPD.

It says that twenty years of under-investment and failed policy on skills has contributed to Britain lagging well behind its competitors in Europe on at least four key measures (literacy and numeracy, learning and development, and digital skills).

The CIPD report (From ‘inadequate’ to ‘outstanding’: making the UK’s skills system world class’) highlights multiple failings, such as:

England and Northern Ireland together rank in the bottom four OECD countries for literacy and numeracy among 16-24 year olds.

Out of 19 countries, the UK ranks bottom of the class on young peoples’ computer problem-solving skills.

UK employers spend less on training than other major EU economies and less than the EU average, and the gap has widened since 2005. In 2010, the cost per employee was €266 in the UK, against €511 across the EU.

The UK lies fourth from the bottom on the EU league table on participation in job-related adult learning, with evidence showing a marked deterioration since 2007.

“Our report should serve as a real wake-up call for the Government to break with the past two decades of failed skills policy and set the UK on a new course that delivers the right results for individuals, organisations and the economy as a whole,”says Lizzie Crowley, skills adviser for the CIPD and co-author of the report.

She adds: “As we move towards Brexit, and possible restrictions on overseas talent, it’s crucial that government works in partnership with education providers and businesses to address these deep-rooted issues that continue to blight individual and business potential.”

The CIPD is calling for the Government to make additional skills funding for the workplace a priority; to put skills at the heart of the Industrial Strategy; to re-frame the Apprenticeship Levy as a training levy and to encourage organisations to raise their ambitions and invest more in workplace learning and ongoing skills development.