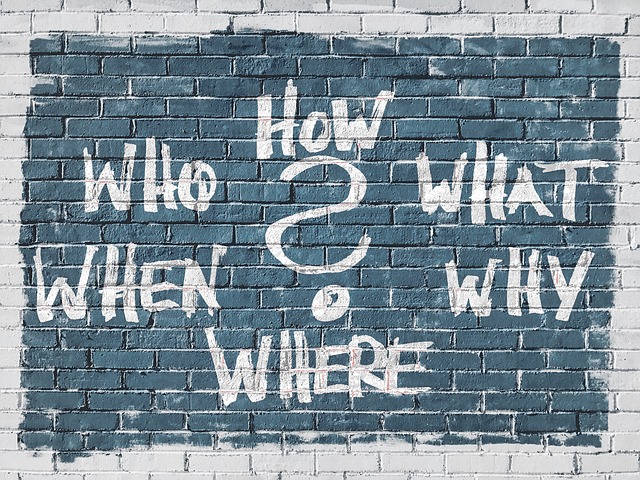 Two thirds of businesses advocate public reporting of whistleblowing reports, according to a new report.

The report, Whistleblowing in the Workplace: Opportunity and Risk, says that 67% of respondents think that businesses should be obliged to publicly report on the number of whistleblowing reports they receive from workers. It also found that 96% of businesses surveyed have a formal whistleblowing policy, with those policies being central to their whistleblowing risk management procedures.

Lydia Christie, senior associate at Howard Kennedy, which commissioned the report, says: “We also found that whistleblowing is recognised at board level as a key strategic risk by 81% of those surveyed. That is encouraging particularly as we continue to see media reports of corporate scandals disclosed by whistleblowers.”

Christie adds that it is “also encouraging” that almost all (96%) respondents confirm they are aware that whistleblowers have enhanced employment law rights and protection.

“This enhanced protection includes the right to claim uncapped compensation for unfair dismissal if they believe they have been dismissed because they have raised a whistleblowing concern,” she says.