Can bankers be told not to holiday in June? 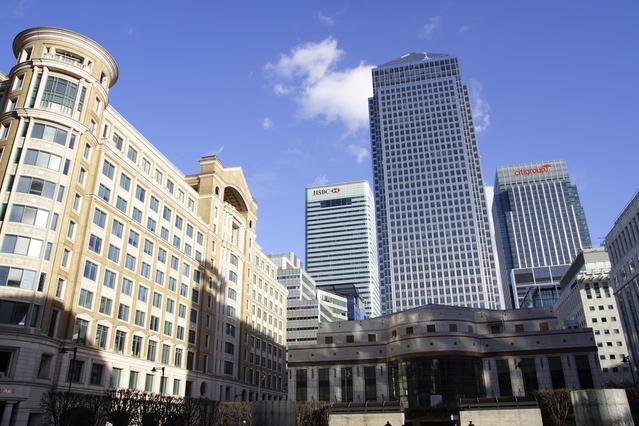 Reports have emerged of financial institutions preventing staff taking holiday in the run-up to, and during the period immediately following, the upcoming EU referendum. The alleged policy is reportedly being introduced due to a desire to have high staffing levels to cope with expected increased demand, especially if the “out” vote is successful.

This practice is not, however, limited to financial institutions or to the EU referendum. Businesses with a regular seasonal spike in work often prevent or limit staff taking holiday at those peak times. Limitations during major sporting events, such as the London Olympics in 2012, have also historically been put in place. School workers are also generally unable to take holiday during term times.

Can employers prevent holiday being taken?

The Working Time Regulations 1998 (“WTR”) governs annual leave entitlements in the UK. The WTR states that once a worker has notified their employer of their intention to take holiday, the employer can serve a counter notice refusing the request. The counter notice must be issued to the worker at least as many days before the date on which the holiday is due to start as the number of days which the employer is refusing. For example, if the employer is refusing 5 days of holiday, it must give the worker notice of this refusal at least 5 days before the holiday is due to start. However, we have seen little evidence of employers applying this procedure in practice nor of employers enshrining it in their holiday policies.

Aside from the right to reject requests under the WTR, employment contracts or holiday policies might expressly enable the employer to reject holiday requests or to dictate when holiday must/must not be taken where there are specific periods every year during which holiday must/must not be taken. This has the benefit of setting expectations from the outset of the working relationship.

Rather than seeking to rely on the WTR mechanism by waiting for workers to submit requests and then rejecting them, if there is a one off period during which holiday must not be taken which is not covered by the employment contract or holiday policy (for example the EU referendum), it is often better for employers to announce to staff in advance that holiday requests will not be accepted for this period.

A widespread ban on taking holiday during a defined period should be well thought out and capable of being justified to avoid damaging morale. A policy which is limited in scope is much more likely to be accepted by workers than a policy which is arbitrary or too far-reaching.

When selecting between competing requests, care must be taken not to apply any unfair or discriminatory criteria. First come first served is often a simple and workable criterion to use, but should nevertheless be considered on a case by case basis.

Disability, religious and sex discrimination can come into play when setting a policy or choosing between competing requests. For example, it is possible that rejecting a holiday request covering school holidays and made by a mother could be seen as indirectly discriminatory on the basis that, statistically, women have greater childcare responsibilities, or that rejecting a request made by a worker who plans to take the time off to observe a religious holiday could be seen as indirectly discriminatory on grounds of religion or belief. Such decisions would have to be capable of being objectively justified, which is much more likely where there is a well thought out policy in place.

Communicating a policy at the earliest possible stage can help minimise possible conflicts, as it allows managers and workers to plan in advance. If a policy is not communicated at an early stage, it may be that a worker pays for a trip away and is later informed that they cannot take the holiday. In such a situation, much will depend on whether the employer knew of the holiday and whether the worker had been granted the time off before the policy was announced. Where the employer has approved a request before an announcement, it will be difficult to rescind the approval later.

Further problems can arise if a worker is prevented by their employer from taking holiday but instead calls in sick. If the sickness absence is not genuine, the situation can be dealt with under the employer’s disciplinary procedures and could amount to gross misconduct, entitling the employer to dismiss without notice. However, a full investigation and disciplinary process should be followed in order to avoid jumping to conclusions and dismissing unfairly.

When adopting a policy to prevent or restrict holiday being taken over a defined period, it is best to: