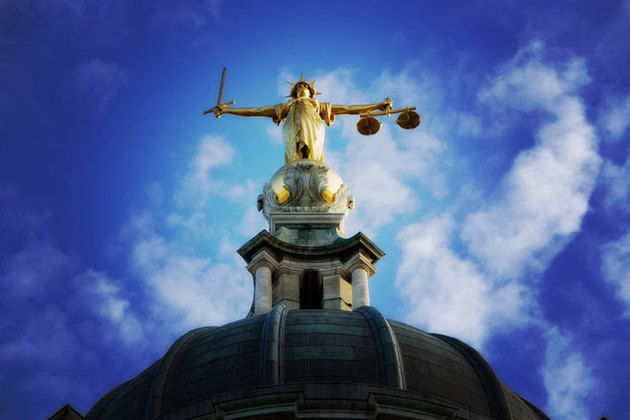 Third party liability has been thrown into the spotlight this week, in the wake of the Presidents Club scandal. Here, Paul McFarlane, a partner at Weightmans LLP takes a look at the relevant cases.

Whether employers will be liable for third party harassment suffered by their employees is complicated. The starting point will be looking at the case law in this area pre the Equality Act 2010 e.g. Burton v De Vere Hotels – the Bernard Manning case.

In terms of the Bernard Manning case, the EAT held that the employer (De Vere Hotels) acted in discriminatory fashion by allowing its employees to be subject to racist comments/’jokes’ made by the notorious Mr Manning during one of his performances at their hotel.

However, this then triggered a series of cases, namely:

In Pearce the House of Lords decided that the Bernard Banning decision had been wrongly decided because it treated an employer’s inadvertent failure to take steps to protect employees from harassment by third parties as discrimination, even though the failure was not on the grounds of the employee’s protected characteristic.  For an employer to be liable in respect of harassment by a third party (other than its employees or agents) it must have had a discriminatory reason for failing to prevent that harassment.

Equal Opportunities Commission v Secretary of State for Trade and Industry (2007) – the court held that aspects of the Pearce decision were not compatible with an employer’s obligations to protect its employees from harassment under the Equal Treatment Directive.  This resulted in the government amending the SDA 1975 to include third party liability for sex harassment, but legislation relating to other protected characteristics was not amended.

The EAT took the view that an employer’s inaction in the face of third party harassment will rarely “create” a hostile environment for the purposes of the statutory harassment definition.

Here, the EAT upheld a decision that a public-sector employer was liable for third party harassment under the Race Directive (which the employee was able to directly rely upon).  Owing to concessions by the council, the EAT was not called on to address whether the council’s inaction had “created” a hostile environment for statutory harassment purposes.  The EAT acknowledged that some employers are in a difficult position regarding third-party harassment, going as far as to suggest that in some work environments such harassment is “a hazard of the job”.  Where this is so, an employer should not be liable unless the tribunal precisely identifies steps that it should have taken by the employer to prevent the harassment taking place.