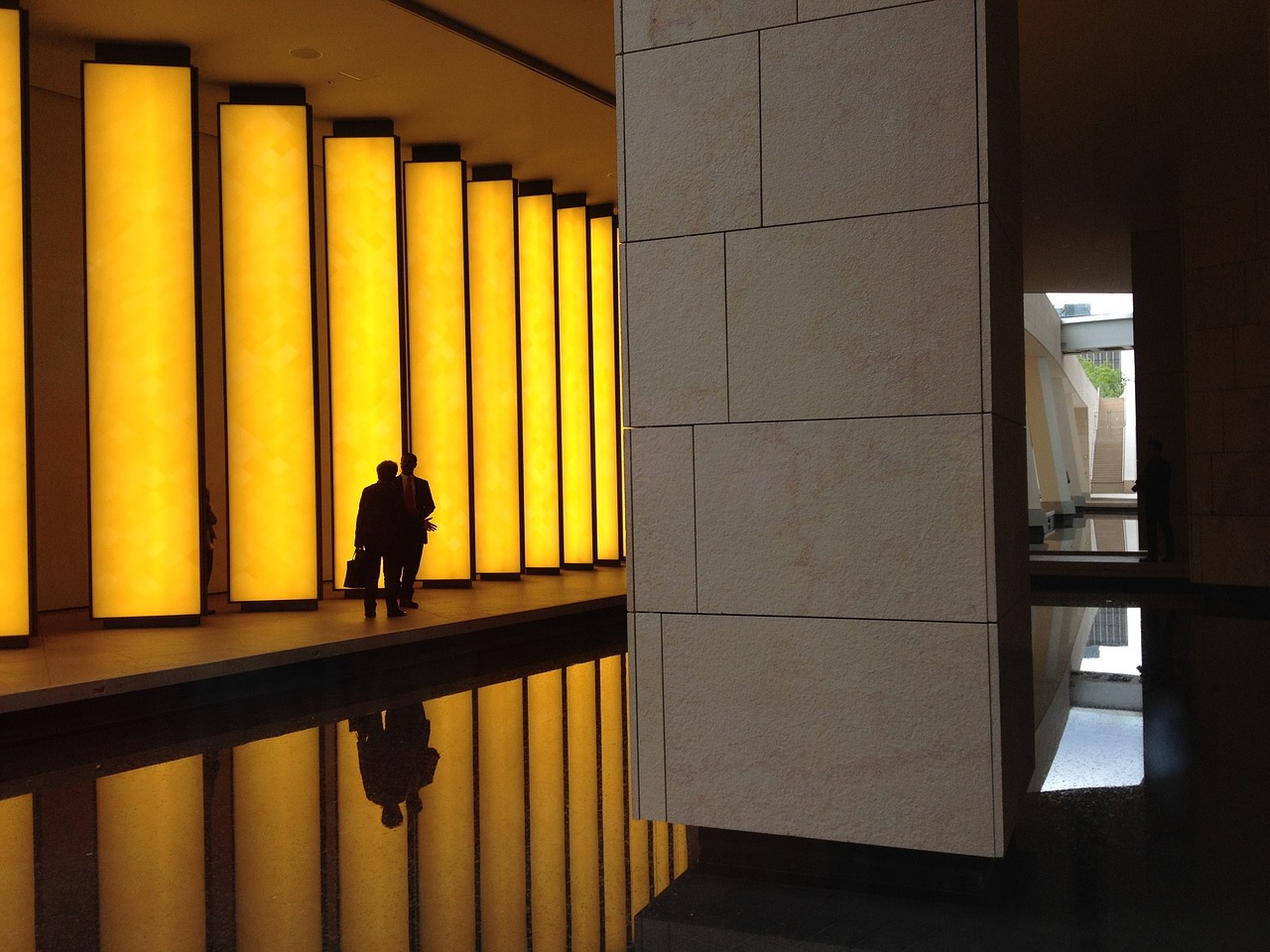 A constructive dismissal, in accordance with s. 95(1)(c) ERA 1996, is one where the employer has not dismissed the employee, but the employee has terminated his employment with, or without notice, in circumstances where they were entitled to do so by virtue of the employer’s conduct, writes Alan Lewis, employment partner at Irwin Mitchell.

The question of whether unreasonable conduct by the employer was sufficient, or whether the employee must be able to demonstrate a breach of contract, was settled in the landmark Court of Appeal decision; Western Excavating (ECC) Ltd v Sharp, [1978] IRLR 27, CA firmly in favour of the breach of contract test.

Therefore in practice, for an employee to claim constructive dismissal, four conditions must be met:

There must be a breach of contract by the employer, or the employee must believe that the employer is about to breach the contract of employment (“anticipatory breach”);

The employee’s resignation must be in response to the breach and not for some other, unconnected reason; and

The employee should not allow too much time to lapse between the employer’s breach and terminating the contract, or they may be deemed to have waived the breach and agreed to vary the contract.

An employee claiming constructive unfair dismissal may choose to serve out their notice period following their resignation, but they must have been entitled to resign without notice.

Critics have pointed out that the Western Excavating test, and necessity to prove a breach of contract, can be unfair on the employee, who may have no written contract of employment, or little understanding of the precise contractual nature of their rights and obligations. In practice, however, the courts have redressed the balance by holding that many forms of “unreasonable conduct” on the employer’s part will in fact constitute a breach of the implied terms of the employment contract, such as the implied contractual obligation on the employer not act in a manner which is calculated or likely to damage the relationship of mutual trust and confidence (see Mahmud v BCCI SA, [1997] IRLR 462).

must add something to the overall breach, cannot be entirely innocuous or utterly trivial;

does not have to be of the same character as other acts in the series; and

does not necessarily need to be “unreasonable” or “blameworthy” conduct in itself.

This approach has been reaffirmed in many subsequent cases, and employers may gain some reassurance that if they act in good faith and have reasonable and justifiable grounds for their actions, a disgruntled employee will have difficulty successfully claiming constructive dismissal under the last straw principle.

However, if an employer does behave in an unreasonable manner which amounts to a repudiatory breach of contract, the Tribunal need not assess the employer’s behaviour by reference to the “range of reasonable responses” test when deciding whether there has been a breach (as per the Court of Appeal in Buckland v Bournemouth University Higher Education Corporation [2010] EWCA Civ 121). This test is applied later, in deciding whether or not the dismissal was unfair.

It is for the employee to prove to the Tribunal that they have been constructively dismissed, and if they do so successfully, they may have a claim for damages for breach of contract and/or wrongful dismissal. If they also have qualifying service (in most cases, 2 years’), they may also claim that their dismissal was unfair, in which case they may be entitled to a basic and compensatory awards in the same way as under an ordinary unfair dismissal claim.

Whether a constructive dismissal is fair or unfair, in accordance with s.98(4) ERA 1996, will depend on whether in the circumstances (including the size and administrative resources of the employer’s business) the employer acted reasonably or unreasonably in treating it as a sufficient reason for dismissing the employee. The test as to reasonableness is an objective one. The tribunal has to decide whether, in the circumstances, the employer’s decision to dismiss the employee fell within the range of reasonable responses that a reasonable employer might have adopted (Iceland Frozen Foods Ltd v Jones [1982] IRLR 439).

It does not necessarily automatically follow that a constructive dismissal must also be an unfair dismissal. However, it would be difficult for an employer who has been found to have fundamentally breached the employment contract to successfully argue that their actions were within the range of reasonable responses.