ECJ ruling on ‘banning headscarves’ is a ‘large backwards step’ 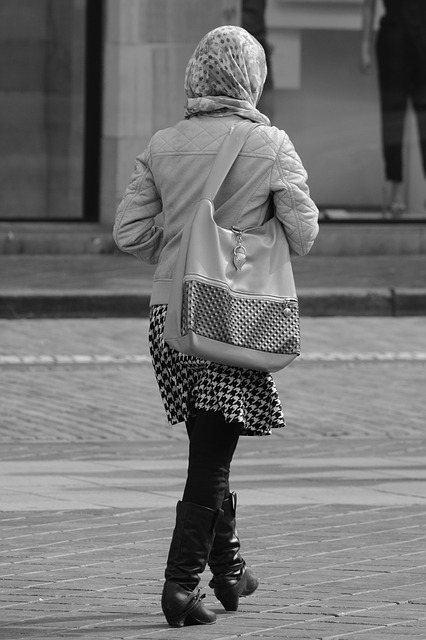 Employers can’t simply “ban headscarves” following the new European Court of Justice ruling, say employment solicitors, who warn that the case should be treated with caution.

While it has provided sensationalist headlines in the press and a furore on social media, employment solicitors claim that the recent ECJ ruling has not provided clarity on the issue for either for employers or employees. And employers would be ill advised to make any changes to their dress code.

“This case should be treated with extreme caution by employers, at least in the UK. It does not allow them simply to ban headscarves,” says Bob Cordran a partner at Dorsey & Whitney. “For nearly every employer in the UK this case will not change how they operate.”

While it will be interesting to see how this decision will be interpreted and applied by the UK employment tribunals in the future, the ruling is limited, points out Liz Stevens, Professional Support Lawyer at Birketts. It only goes as far as saying that if an employer’s own rules prohibit the wearing of all visible manifestations of religious belief, and if this is applied to all employees equally, it will not amount to “direct discrimination on the grounds of religion or belief”, she says.

So, while it is perfectly reasonable for employers to impose a dress code, this decision is not a charter for employers to single out head scarves for special treatment, adds Paul Kelly, partner at Blacks Solicitors.

“Rather, it clarifies that a prohibition of outward expression of religion is potentially lawful – provided that it is applied equally to all employees (irrespective of religious persuasion) and is objectively justified. By contrast, banning employees from wearing religious symbols because of customers’ perceived preferences will not be a “genuine occupational requirement” – and could give rise to a claim for discrimination,” says Kelly.

The ruling by the ECJ comes after two Muslim employees (one from France and one from Belgium) were dismissed by their respective employers. The French employee was dismissed because a customer objected to her wearing a head scarf and the employee refused to remove it. The Belgian employee worked for an organisation which, in its quest to adopt a neutral position, banned employees wearing anything which signified their political, philosophical or religious beliefs. The Belgian employee was dismissed for refusing to accept the ban.

An employer purporting to impose a restriction on, for example, wearing clothing or jewellery which signifies a religious belief, may have a defence against an allegation of discrimination, says Kelly. The employer would need to show that the restriction was “a genuine occupational requirement” and that the requirement was a proportionate means of achieving a legitimate aim.

Kelly says: “But the ECJ ruled that the French employee had been discriminated against because the request by the customer – whose preference was not to be served by someone wearing head scarf – did not constitute a “genuine occupational requirement”. By contrast, the Belgian employee was not a victim of discrimination because her employer had an internal policy – a genuine occupational requirement – that applied to everyone.”

The ECJ has suggested that a desire to promote an image of religious neutrality to its customers would be considered a legitimate aim, but this, points out Stevens, might be harder for a UK employer to establish this as a genuine aim than those in European countries where a policy of religious neutrality in public life is more ingrained.

In fact, while a policy of complete neutrality – banning not only headscarves but any manifestation of political, philosophical of religious belief – may potentially be acceptable, it could still be indirectly discriminatory, says Cordran. He says it is also likely to be “wildly unpopular” with the workforce, and an employer would need to have very compelling reasons to even want to try to impose it.

“In an age of ever-increasing awareness of diversity, inclusion and tolerance of difference in the workplace, this case appears to be a large backwards step,” Cordran says.