Employee perks blown away in the Autumn Statement 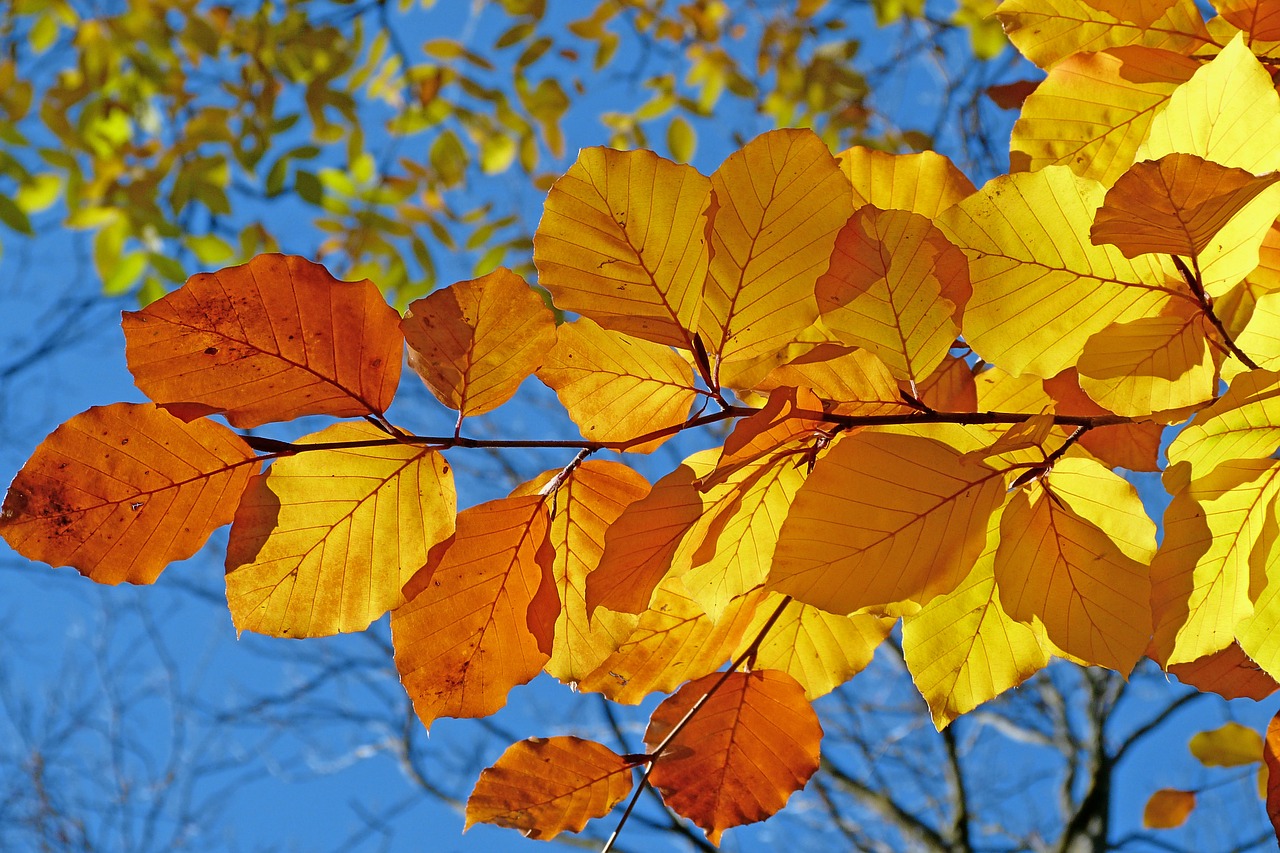 Millions of employees who get benefits such as cheaper gym membership, health checks and mobile phone deals have had their perks slashed.

Salary sacrifice schemes, where employees give up part of their salary in return for a non-cash benefit, are tax efficient as the company and the employee pays less tax. The employees save on tax by paying for these benefits before tax is taken, while employers save on paying National Insurance on the sacrificed wages.

However, in his Autumn Statement, the chancellor Philip Hammond, called the perks “unfair” and announced they will abolished from April 2017. The salary sacrifice schemes will be subject to the same tax as cash income.

Schemes covering pensions, child care, ultra-low emission cars and cycling to work will not be affected.

As announced in the Budget, from April 2018 termination payments made by employers to employees over £30,000, which are already subject to income tax, will also be subject to employers’ National Insurance contributions. The first £30,000 will remain tax-free.

Among the other announcements in the Autumn Statement, there was a commitment to raise the Personal Allowance to £12,500 and the Higher Rate Threshold to £50,000 by 2020-21. The National Living Wage for those aged 25 and over will increase from £7.20 per hour to £7.50 per hour, the chancellor announced, and corporation tax will be cut to 17% by 2020.