What should employers do when an employee reports sexual harassment? 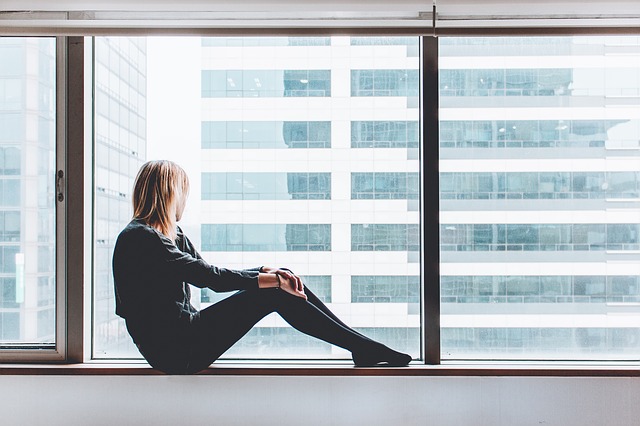 Sexual harassment is widespread. It’s not just Hollywood Harvey Weinstein types who are the problem (as this week’s overwhelming Twitter response to #metoo has shown). So, what can employers do when a sexual harassment problem is reported?

Over half (52%) of women have experienced a form of sexual harassment at work, according to the TUC and Everyday Sexism. The report, Still just a bit of banter? found nearly a quarter of those woman had been touched without invitation and a fifth had experienced a sexual advance.

The study follows similar research, such as a report by Slater and Gordon, which found 60% of women had experienced inappropriate behaviour. And within the legal sector itself, nearly two thirds of female lawyers have experienced some form of sexual harassment while working in a law firm, according to recent research by Legal Week.

However, only about one in five women report it. Perhaps that’s because the outcomes of reporting it are poor: 80% said that afterwards nothing changed, according to the TUC report, and in fact, for 16% the situation worsened.

So, what should employers do when a report is made?

The number one rule is to “always investigate,” says Dan Marsh, Head of EMEA/APAC Employee Relations at Intuit. Sarah King, employment law solicitor at Excello Law adds that employers must “treat the complaint seriously” while they are investigating it. She says: “Sometimes employers fail to deal with such reports as grievances or fail to understand the important of this initial step.”

Employers should also avoid making assumptions and jumping to conclusions, says Louise Skinner, Partner at Morgan, Lewis & Bockius. She says: “Ensure that all parties are protected as far as possible while the matter is being explored. Sensitivity and confidentiality during the investigation and afterwards is key.”

Alex Reid, employment solicitor at Lawson West Solicitors: “Matters should be investigated fully and impartially with the support of external bods if required. My experience is that failing to investigate fully and interview all relevant parties can undermine the employee’s trust in the business and thus open up liability to a potential claim.”

“If there appears to be evidence of harassment, employers should consider disciplining the perpetrator in the same way it would for other forms of misconduct,” says Paul McAleavey, senior associate solicitor at Girlings Solicitors. “If there is doubt about the validity of the allegations, employers should consider counselling for the complaining employee or mediation between the two employees.”

The one thing employers shouldn’t do is pretend that nothing happened (if indeed a fair and proper investigation concluded that it did). Tom Sutherland, employment solicitor at Canter Levin and Berg Solicitors says: “An attempted company cover-up always makes things ten times worse and just proves the company is equally culpable to the aggressor.”

Do you have any other comments/advice to add? Please do leave your thoughts in the comments below.