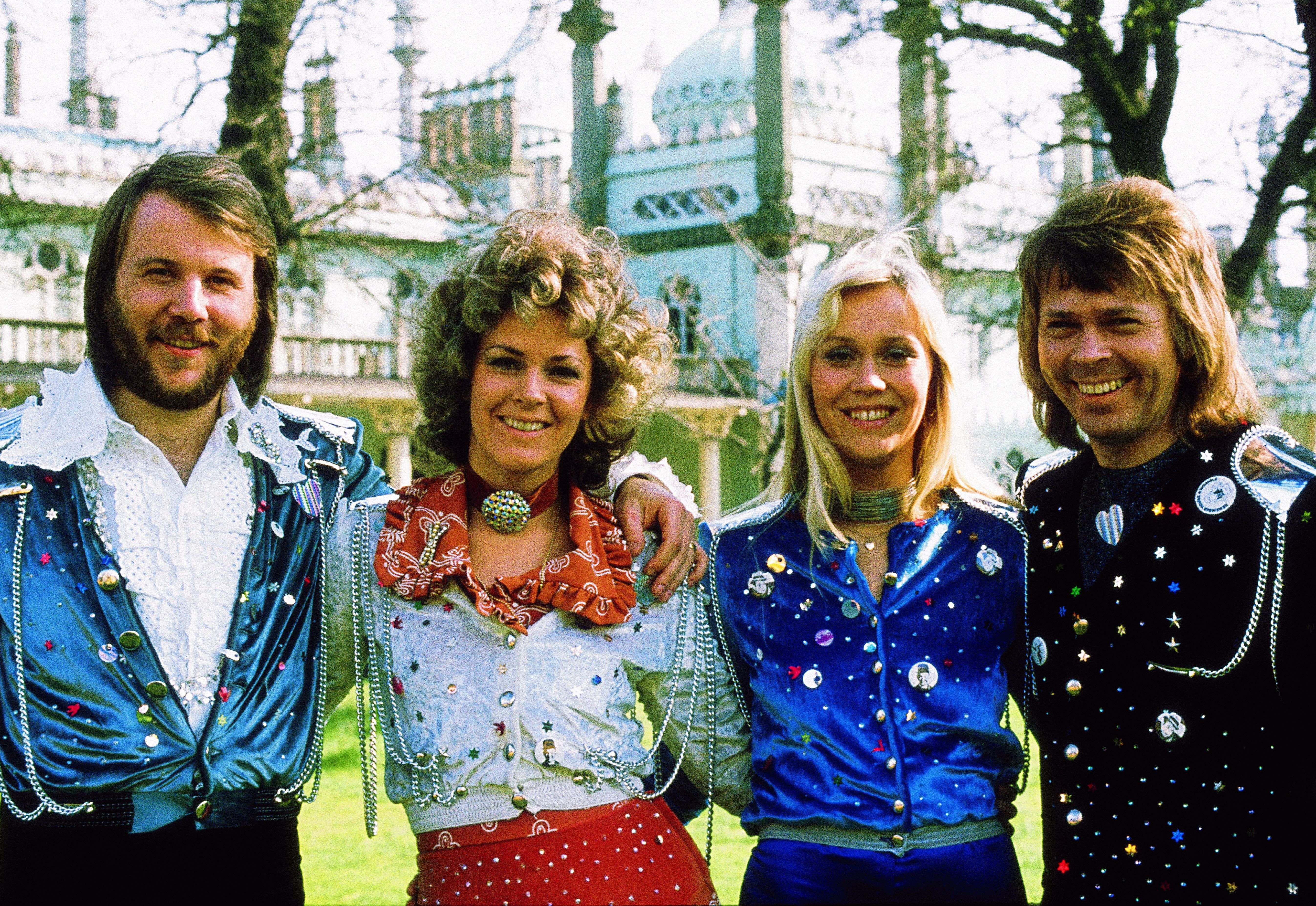 Abba is back! The Swedish four-piece has a comeback tour is planned for next year (grab your sparkly boots!). The last time the band toured was in 1979, which got us thinking. What employment laws and landmark cases were around back then? What was good and bad in your typical British workplace? And if you had to do the same (employment cases) again, would you my friend, Fernando?

Will Clayton, Partner, at Knights says:

“I’d bring back the six month qualifying period for unfair dismissal. Employers would be much better off as people managers would have no choice but to improve their management skills and the Tribunal system would not be clogged by spurious allegations of automatically unfair dismissal by employees dismissed with more than 6 but less than 24 months service. Those people often (not always) bring those claims simply because they feel a sense of injustice for not having a fair hearing before they are dismissed (more often than not for genuine performance reasons). Just saying…”

“Western Excavating v Sharp 1978 dealing with Constructive Dismissal, and Lord Denning using such language as “Until recently, an ordinary servant had no security of tenure.”

“When the classic constructive dismissal case of Western Excavating v Sharp was decided the UK No 1 hit single was Abba’s Name of the Game. I did a podcast on the case here.

“British Homes Stores v Burchell (1978) the EAT set out the three things employers need to show for there to be a fair dismissal on the grounds of conduct namely, the employer must have: – a genuine belief in employees’ guilt – reasonable grounds for that genuine belief – conducted a reasonable investigation in all the circumstances These tests have stood the test and are still applied up and down the land today.”

And, on the subject of workplaces of the 1970s, what should come back?