Employment Law Tweets of the week 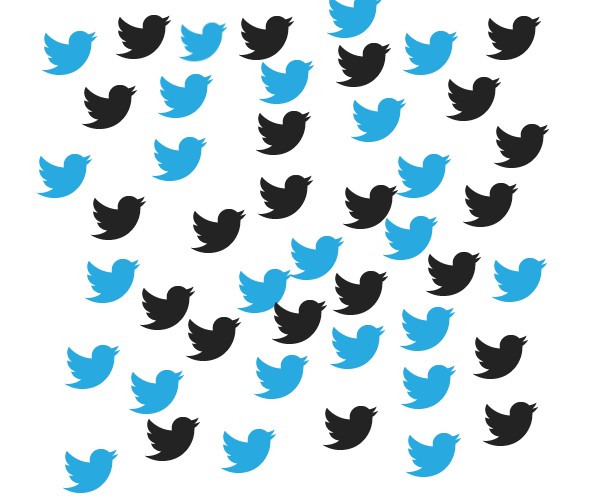 A busy week in the media for employment law: Sports Direct’s Mike Ashley’s attendance at the Select Committee makes for fascinating viewing (from a PR and employment law perspective) and Croydon Employment Tribunal entertained Eva Carneiro -v- Chelsea FC and Jose Mourinho before the parties settled their dispute.  Here’s our employment law tweets of the week:

From Chelsea to Sports Direct, the best weapon against bad bosses is shame | Gaby Hinsliff https://t.co/n8kVEjR0lK

The owner of Sports Direct, Mike Ashley, gets a grilling over working conditions at the companyhttps://t.co/iojlHfMpWc

I think we’re almost at the point where we can begin to draw conclusions about the impact of ET fees. #ukemplaw https://t.co/9plKH3OCzq