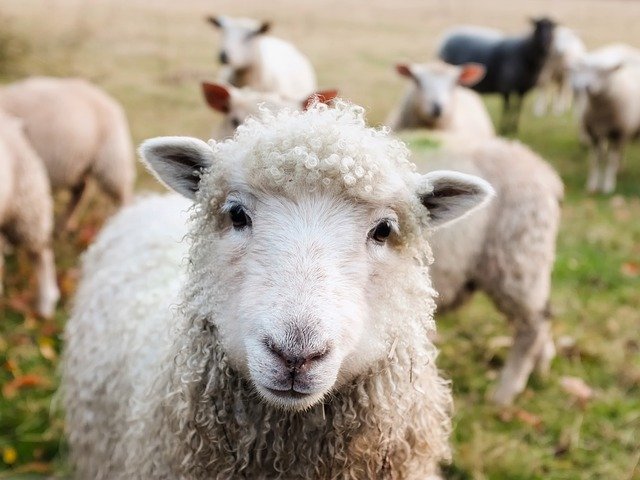 As Veganuary kicks off this week so does a case in the Employment Tribunal, which examines whether ethical veganism is a protected philosophical belief, and therefore entitles ethical vegans to protection from discrimination.

The hearing, which starts on 2 January 2020 at Norwich Employment Tribunal, involves claimant Jordi Casamitjana, who says he was sacked by the League Against Cruel Sports after raising concerns that its pension fund was being invested in companies involved in animal testing.
He claims that the decision to dismiss him was because of his philosophical belief in ethical veganism.
Slater and Gordon’s principal employment lawyer Peter Daly, who is representing Jordi Casamitjana, says the case they have prepared sets out how ethical veganism satisfies the tests required for it to be a philosophical or religious belief. If the tribunal agrees, this means it should protected under the Equality Act 2010.
The number of vegans in the UK quadrupled from 2014–18, according to the Vegan Society, with around 600,000 people now committed to not eating any animal products. However, more than 100,000 people have pledged to stick to a plant-based diet for Veganuary 2020 – the January challenge to eat a plant-based diet. This is double the number who took the plunge at the same time last year. While there are many reasons people don’t eat meat, fish or dairy (or wear/use animal products) – the case is seen as a landmark legal action, and could potentially provide vegans with protection against discrimination in employment. Daly says: “The case we have prepared sets out how the belief in principle, and how Jordi’s particular interpretations of it, comprehensively meet the required legal test.
“We are particularly pleased to have been able to assist in furthering greater public awareness and understanding of both ethical veganism and this complex and important area of law by publishing the documents relevant to the case so they can be read by a wider audience.”
For links to the hearing bundle, statements and submissions, see here.For more on the crowdfunded case, see here.