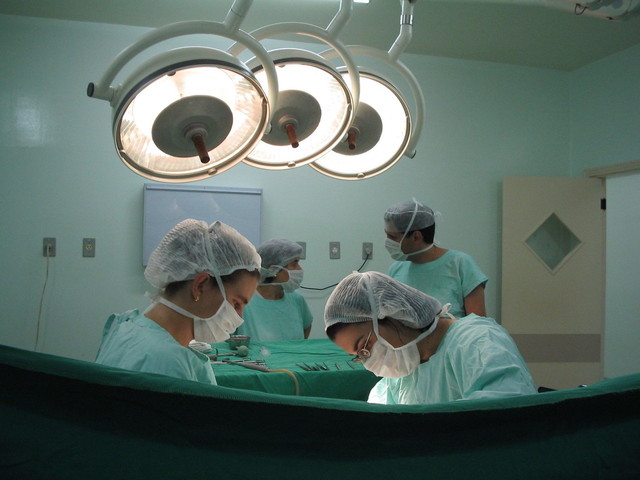 On 26 and 27 April 2016, junior doctors staged a planned strike, withdrawing all emergency care to protest at the changes to junior doctors’ contracts. Jeremy Hunt MP, Secretary for the State of Health, made a statement dealing with the dispute to the House of Commons on 25 April 2016 reaffirming the government’s intention to impose the new junior doctor, which will start in August.

The new contracts will see junior doctors normal working hours extended from 7pm on weekdays to 10pm and will include Saturday from 7am to 5pm for the first time.

The BMA has launched a judicial review challenging the lawfulness of the proposed imposition. It claims that Jeremy Hunt, the Health Secretary, did not properly consider its effect on equality before deciding in February to impose it on all 45,000 doctors below consultant level in England from August. Just Health has launched proceedings claiming that Mr Hunt failed to consult all relevant parties.

By seeking to impose new contracts on junior doctors the Government may be in breach of contract. When an employer wants to make a proposal to change the terms and conditions of employment, employees can either accept or reject it. If junior doctors feel that their employer has acted in breach of contract by unilaterally changing the terms and conditions of their existing contracts then they can resign and claim constructive unfair dismissal. The risk for junior doctors doing this is that at a later date an Employment Tribunal might rule that the Government’s proposal was reasonable and, accordingly, the doctors were not unfairly constructively dismissed. If the junior doctors carry on working but do not agree to the changes then one option open to the Government might be to dismiss the junior doctors on the old contract, giving the required level of notice, and then re-engage on the new contract immediately on termination of the old contract. However, this would mean that the Government has dismissed the junior doctors and if the junior doctors chose not to accept the new contract then an Employment Tribunal will again have to rule on whether the dismissal was fair. Moreover, if any employees do not agree to the changes and are dismissed the duty of collective consultation will arise prior to dismissal. A failure to engage in collective consultation could result in a protective award of up to 90 days gross pay per employee being made against the employer if changes are being made to more than 20 employee’s contracts.

The landmark case in UK provides that employers have a duty not to cause psychiatric damage to employees by requiring them to undertake too much work and providing insufficient back up. However in order to bring a claim an employee needs to point to more than stress to support a claim there must be a demonstrable injury to health. But employers have a proactive rather than a reactive wait and see duty to employees. Therefore junior doctors could claim negligence for psychiatric injury suffered and claim damages for stress related injury.

Regardless of the above a junior doctor could resign and claim constructive unfair dismissal, that is claim that he/she resigned because of his/her employer’s conduct amounted to a repudiatory breach of the employment contract. It could be argued that in appropriate circumstances that not giving adequate support or failing to provide a suitable working environment amounted to a breach of trust and confidence.

The Government could make legislative reforms because of the ongoing dispute. An example of this is the Trade Union Bill which received Royal assent on 4 May 2016 and is now the Trade Union Act. There is now a requirement for at least 50% turnout in votes for industrial action. Further, in the health sector an additional threshold of 40% of support to take industrial action for all eligible members must be met for action to be legal. The commencement date is not known yet.

Following ten days of intensive talks to seek to resolve the long running junior doctors’ dispute, an Acas statement setting out the terms of an agreement has been presented to the Government and NHS employers, and to the BMA on 18 May 2016. This has now been agreed by all parties as resolving the current dispute subject to securing the support of BMA junior doctor members in a referendum. Some elements of the new contract, if approved in the referendum, will be implemented in August this year and all junior doctors will move on to the agreed new terms between October 2016 and August 2017. No further industrial action will be called while the referendum is underway.