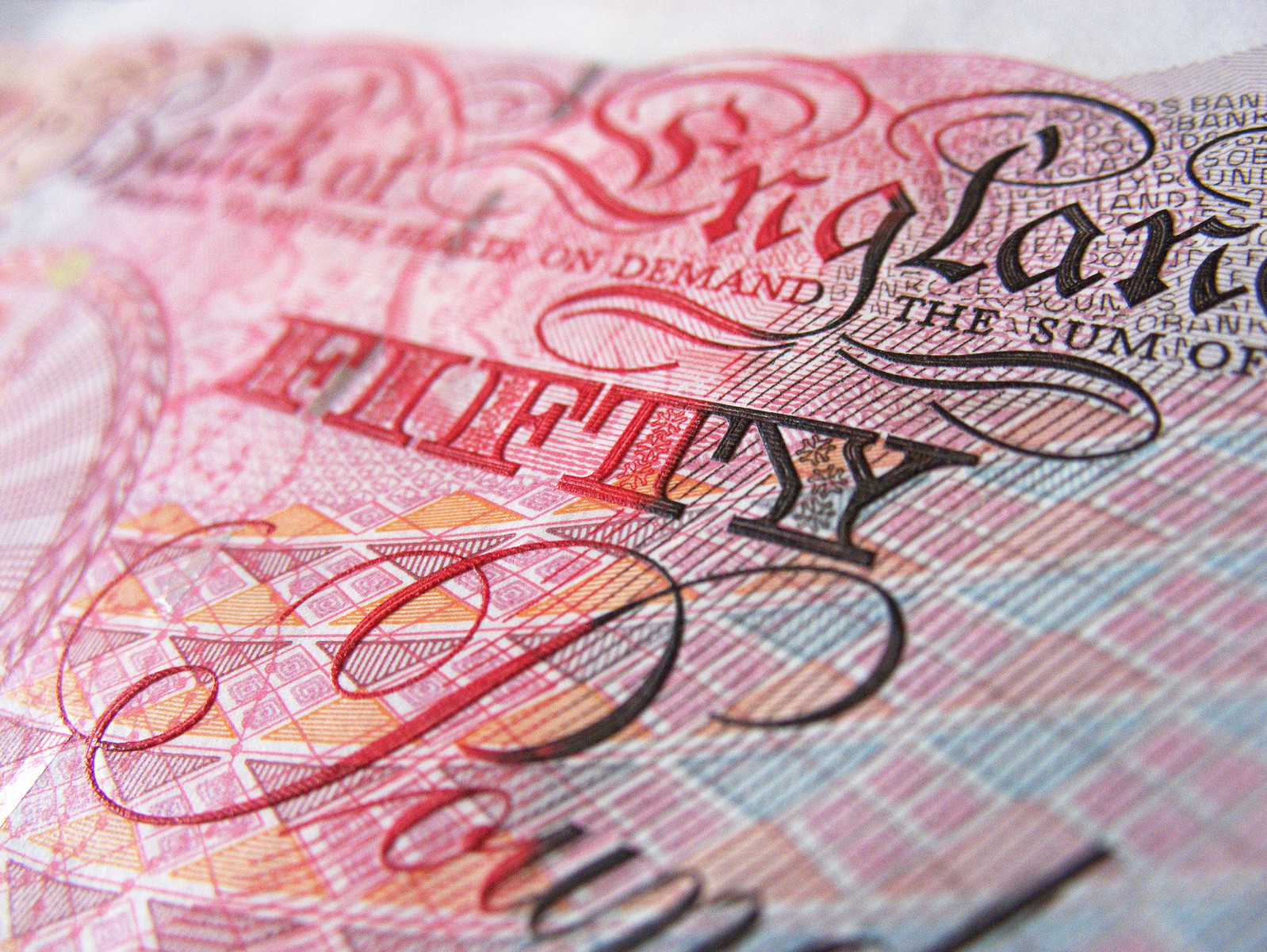 On 1 October 2016, it is anticipated that regulations will come into force in the UK which will require many employers to provide information about employees’ pay with reference to their gender. The deadline for the first gender pay report is expected to be 29 April 2018 but this must be based on a snapshot of a company’s workforce taken as at 30 April 2017.

The final version of the regulations and accompanying guidance are due to be published this Summer. Private and voluntary sector employers with 250 or more employees will be required to publish an annual gender pay gap report.

What will the reports need to cover?

The percentage difference between the mean and median gross pay for male and female employees.

The number of men and women in each of four pay bands.

The proportion of men and women who received a bonus in the same 12-month period.

Employers are not obliged to provide an explanation of their statistics, however most are likely to want to provide at least some information explaining any pay gaps (e.g. the proportion of women in part-time work compared with men, analysis of pay gaps by role and seniority, etc.) They may also want to set out what action they plan to take to close any pay gap – something that is likely to be strongly encouraged in the guidance.

When and where do the reports need to be published?

Employers are required to report on a “snapshot” of pay taken each April, starting on 30 April 2017. For bonuses, in order to capture different bonus practices across companies and within companies themselves, employers must include in the calculation of the bonus pay gap all bonuses paid in the 12-month period running up to the relevant “snapshot” date. The report must be published on the organisation’s own website and must be kept online and publicly available for 3 years. It will also be necessary to upload information to a government-sponsored website.

What happens if an employer qualifies but doesn’t publish a report?

There is currently no indication that the Government intends to take criminal or civil action against employers who don’t publish a report or who publish a non-compliant report. However, officials have suggested that compliance will be monitored and reports analysing gender pay gaps by sector published – leaving open the option to publicly identify those employers who have not complied.

Significant unexplained pay gaps could damage the reputation of an organisation and impact its ability to retain customers. With sector-based tables allowing prospective job applicants to seek out the employers with the smallest gender pay gap, it could also impact on recruitment and employers should also be wary about the knock on effect to staff morale, as well as the potential for non-compliant reports to lead existing employees to bring grievances and/or claims for sex discrimination and equal pay.

Are there any ‘gaps’ in the current regulations?

The definition of “pay” in the regulations is not exhaustive, so something more definitive would be welcome but pay currently includes most types of remuneration paid through payroll. Pay means ‘pay actually received’ rather than pay an employee would otherwise have been entitled to receive, but for reasons such as sick leave or maternity. As most women will receive significantly lower or no pay for at least some of their maternity leave, this has created some concern that where several women in an organisation are on maternity leave, the gender pay gap may appear to be larger than it, in fact, is.

Another concern relates to bonuses, because including bonus pay in the definition of pay means it may well be double-counted since bonuses paid in April will need to be included in both pay and bonus gap figures. Where large annual bonuses are paid in April to a proportion of staff, this may have a significant impact on the gender pay gap. It is hoped that uncertainties around pay and bonuses will be clarified in the final regulations.

Group companies are not currently required to aggregate employees across different subsidiaries. However, if a group company has several entities with more than 250 employees then, at present, it will have to produce several gender pay gap reports. Businesses have expressed concern about the administrative burden of this approach and the Government is reviewing the issue.

It is also not yet clear whether pay information will need to be provided for casual workers, such as bank staff and those on zero hours contracts. It is anticipated that this will be the case but we hope that this will be clarified in the Government’s guidance set to be published in the summer.