Foster carers form a union as they challenge their legal status 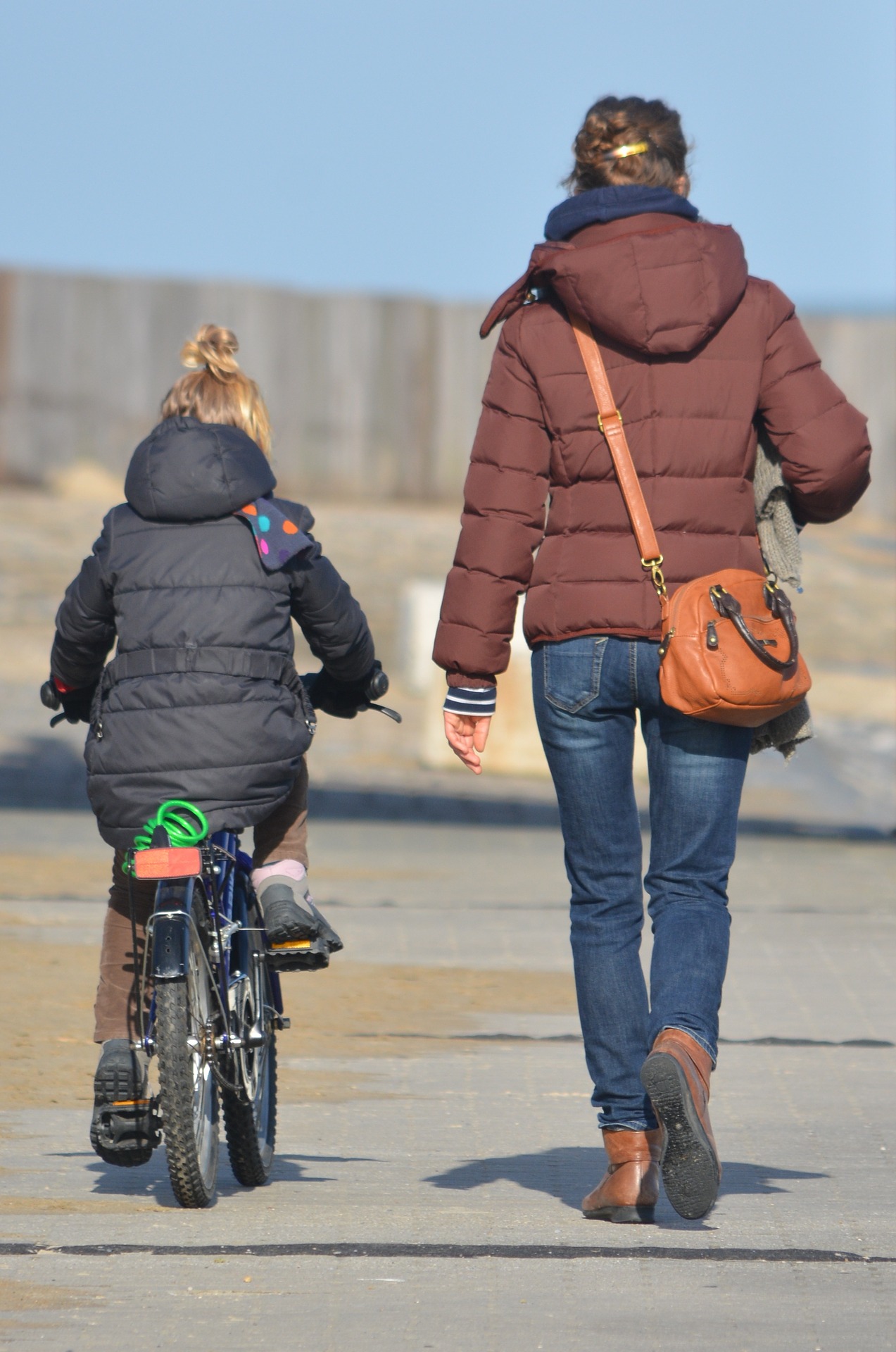 THE newly-formed trade union for foster carers is on a recruitment drive, in a bid to boost numbers as they launch a challenge to their legal status.

Following a vote in Parliament on Monday, a number of foster carers decided to form the Foster Care Workers’ Branch of the Independent Worker’s Union of Great Britain.

Like others working in the so-called gig economy – such as bicycle couriers and taxi drivers – foster carers are not classes as employees or workers. While they provide 24/7 care for vulnerable children, they are classed as self-employed. This means they are not given any of the rights that employees and workers are entitled to, such as sick pay and holiday pay.

Foster carers argue that they have all of the disadvantages of self-employment, and yet they don’t have any of the advantages – for example, they can’t offer their services to different clients, they are tied to one provider, such as a fostering agency or local authority.

Foster carers in some areas of the UK are under even more pressure than others. Some have seen their basic fees cut, others have had training budgets and allowances slashed.

A group plans to meet again within a month and get the newly formed Foster Care Workers’ Branch up and running. The union intends to work with Shadow Chancellor John McDonnell MP to put together a cross-party parliamentary group to lobby for a change in legislation. And it’s also working with employment lawyers on a potential test-case to improve working rights.