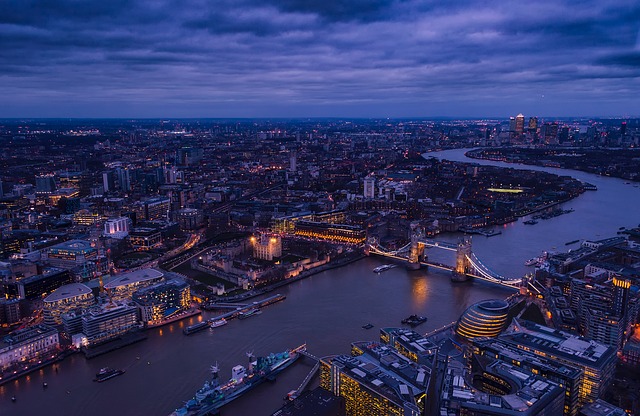 The majority of Britain’s biggest companies still have no ethnic minority presence and gender diversity is moving backwards in more industries than it is moving forward according to a new report.

However, the report also points out that the pipeline for ethnic minority leadership has improved for the first time in four years.

Raj Tulsiani, CEO of Green Park, says: “The reduction in female leaders in so many industry sectors is a worrying trend, especially as it coincides with the first rise in BAME representation in four years.

“Given the need for greater cultural empathy in a post Brexit Britain being able to move forward sustainably will become an increasingly important element of brand trust in the eyes of the public, regulators and institutional investors.”

The report found that almost six in 10 (58%) main boards in the FTSE 100 currently have no ethnic minority presence. This is a slight improvement on the 62 companies that recorded all-white main boards in last year’s report.

The study, by Green Park, says that ethnic diversity in the FTSE 100 leadership pipeline has increased to 5%, the highest level for four years. It names InterContinental Hotels Group plc as the top performing FTSE 100 company in Green Park’s rankings for gender and ethnic diversity, followed by Standard Chartered plc and Unilever plc.

However, taking the top 10,000 roles as a whole, it’s clear that the pipeline to senior positions for ethnic minorities is being diversified only in specific industries.

There has been an increase of 451 (102%) ethnic minority executives throughout the FTSE 100 leadership this year, a collective increase of 0.5% and 5% at Top 20 and Top 100 level respectively, says the report. Analysis of industrial sectors shows that telecoms, health and banking and finance are attracting and promoting ethnic minority talent in increasing numbers, with telecoms showing a 20.1% increase in minority leaders at Top 100 level.

Tulsiani says: “FTSE companies have had initiatives to improve gender diversity on the board, but now appear to be focusing more on improving their pipelines of future leaders from ethnically diverse backgrounds. The organisations that succeed will adopt a more inclusive overall recruitment strategy, rather than addressing each initiative in isolation.”

The report points out that this means that women are three times more likely to need a qualification from a prestigious university to gain a board position in the UK than men.

There remains no female ethnic minority CEO or CFO in the FTSE 100 and women still only hold 6% of the top 300 jobs, says the study. Looking at the ethnicity of the 21 Chair, CEO and CFO positions held by women in the FTSE, 20 are white. It found that white women are twice as likely to reach the top three positions in a FTSE 100 company compared to an ethnic minority male and 20 times more likely than an ethnic minority female.

In response to the findings, Green Park suggests that Boards should give renewed attention to the objective of diversity in succession planning. This responsibility should sit with the Chairman and not be delegated and that major shareholders should insist that their Nomination Committees submit annual accounts of their efforts to recruit board members who are not white and male.