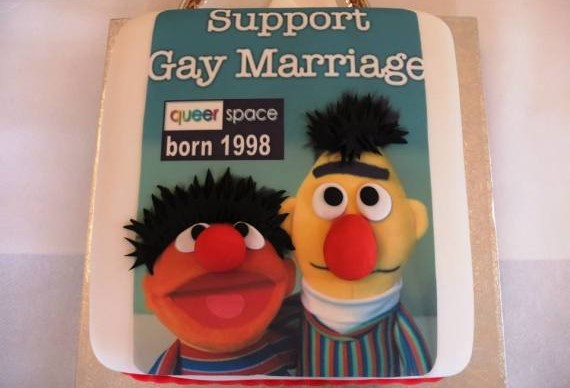 The so-called gay cake case (Lee (Respondents) v Ashers Baking Company Ltd and others (Appellants) (Northern Ireland) gets its hearing in the Supreme Court today. You can watch live here.

Ashers bakery (Ashers Baking Company Ltd) advertised a service to decorate a cake with any design. Gareth Lee wanted a cake for an event promoting the cause of equal marriage, with the slogan “Support Gay Marriage”.

The bakery (apparently politely) refused, on the grounds of being a “Christian business”. They were opposed to a change in the law in Northern Ireland that says marriage is between a man and a woman. They gave Mr Lee a refund.

Mr Lee sued the bakery, running the argument that if you provide goods and services to the public, you must do so without discrimination on various grounds, including sexual orientation.

What does this mean for equality and #ukemplaw? Read this analysis of the case by Christopher Braganza, a partner in the employment group at Sheridans.