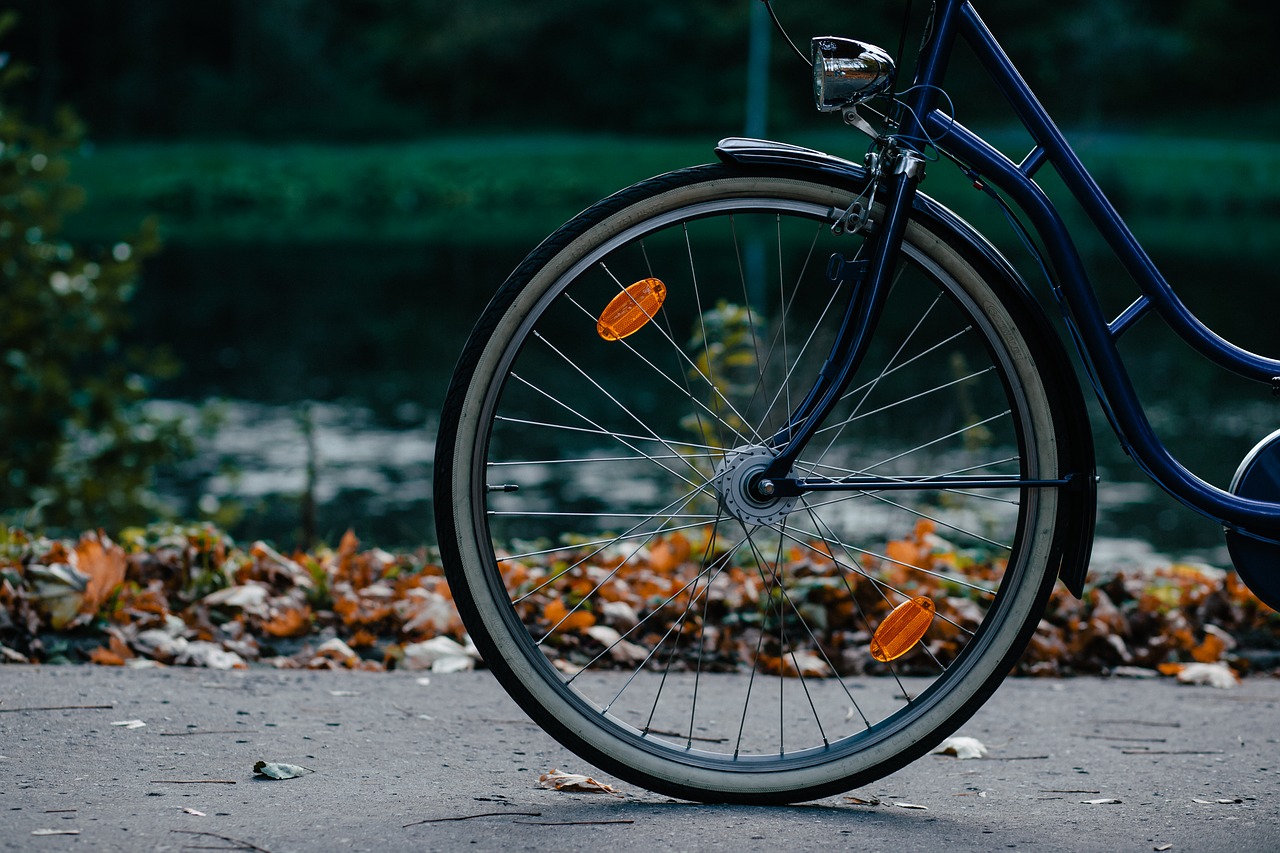 A cycle courier working has won the right to paid holidays and minimum pay in the latest “gig economy” case.

A central London employment tribunal ruled that CitySprint, the delivery firm which the courier, Mags Dewhurst, worked for, had unlawfully failed to award her holiday pay.

The firm had also wrongly classed her as a self-employed freelancer, the tribunal found.

Paul Jennings, a partner at law firm Bates Wells Braithwaite which represented Ms Dewhurst, said: “Until now couriers have occupied a vulnerable position. They carry out physically demanding work, in dangerous conditions, but cannot take paid leave. In the wake of this judgement, we expect to that thousands of couriers across the capital will look to assert their rights and seek back pay.”

CitySprint, which has 3,500 self-employed couriers in the UK, could potentially face further claims.

City Sprint said it was disappointed with the ruling and that it enjoyed “a good relationship with our fleet”. It said that evidence given at the tribunal highlighted that it is “a good company that pays its couriers some of the best rates in the industry”.

This latest ruling, which could be a key case for those working in the gig-economy, follows a similar ruling against the taxi app service Uber in October last year. It also found that drivers should be classed as workers rather than self-employed – a ruling which Uber intends to appeal.

The government has commissioned an independent review of modern working practices, which is due to report in the spring.