The Government must do more to support migrant entrepreneurs, a report finds 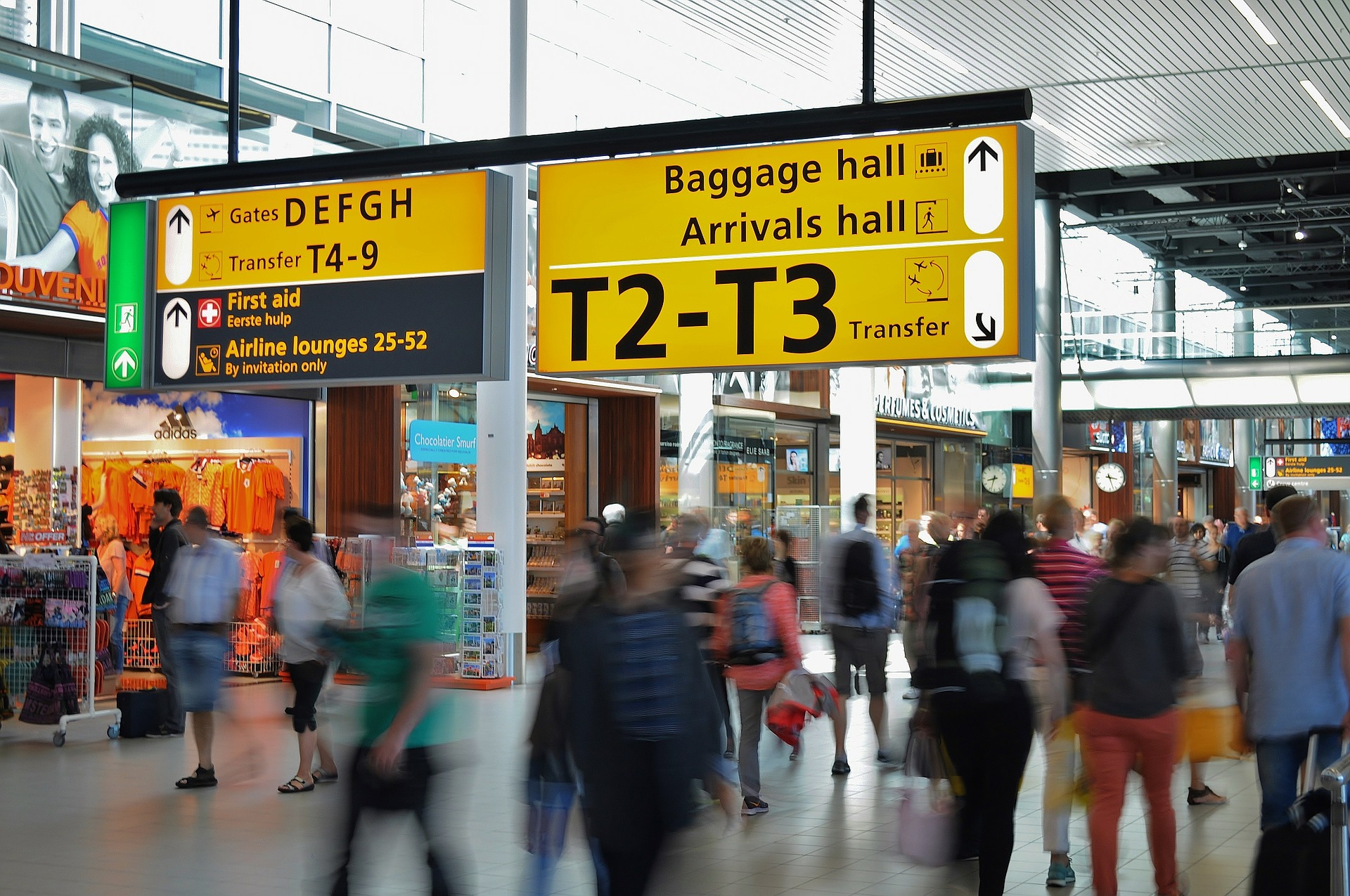 We need migrant entrepreneurs to help make a success of Brexit and the Government must back them. That’s the recommendation from a new report, launched in Parliament, which suggests that addressing issues faced by migrant-led businesses would create even more jobs and boost the UK economy.

The report, Migrant Entrepreneurship in the UK: The Benefits to Britain, was conducted by the Institute of Directors and mi-HUB. It found that there were particular challenges for entrepreneurs from overseas.

These included: their qualifications not being recognised, not being able to transfer their credit history to the UK, difficulty in accessing finance and lack of support networks.

“For all the talk of migrants ‘taking our jobs,’” says Simon Walker, Director General of the IoD, “It’s more likely that they will be creating them. As we move towards our departure from the European Union and rewrite our immigration policy, ensuring that we are still open to those who want to grow their businesses in the UK will be absolutely crucial.”

Launched at an event hosted by Neil Coyle MP, the report found that the majority of foreign entrepreneurs now leading companies either employ native born workers or are planning to do so in the near future.

Most came to study or to work in established firms. The report argues, therefore, that any post-Brexit policies designed to restrict or complicate visas would have a damaging long-term effect on the UK economy.

Despite the success of many migrant entrepreneurs, 44% (of a group of 80, who were asked further, in-depth questions) believe that a lack of contacts and networks holds them back.

Over a third suggest there is a lack of knowledge of Government and non-Government schemes designed to help start-up businesses, and 33% believe accessing finance is more difficult.

Rafael dos Santos, co-author of the report and founder of the migrant-friendly co-working space mi-HUB, said, “Anybody who spends time in the start-up ecosystem immediately realises that allowing the brightest and best to build their businesses in Britain has been a huge benefit to the UK.

“There is much that Government can do, from working with community groups to simplifying the visa process, to ensure that migrant entrepreneurs continue to thrive.”