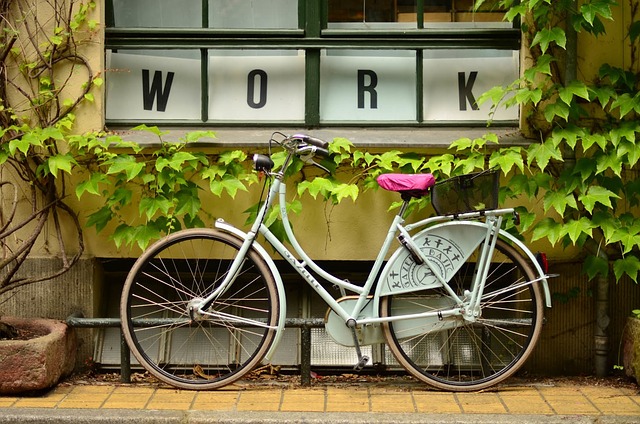 The government has finally responded to the Taylor Review. It has released its Good Work plan and says that ‘millions of workers will receive new rights under major government reforms’. However, the government has committed only to consulting on employment status, along with issues, including:

Responding to the consultations, some commentators were hopeful the process would lead to new legislation:

“If it looks like work and feels like work it should be treated as work.” Government ministers have been pressing very strongly to me that their intention is to make the reforms to improve the quality of work. The consultations will lead to new #ukemplaw legislation.

While others felt it was a delaying tactic:

The plan has been criticised by unions – UNISON general secretary Dave Prentis for example, says the plan is no good and it will fall at the first hurdle. TUC general secretary Frances O’Grady says: “These plans won’t stop the hire and fire culture of zero-hours contracts or sham self-employment. And they will still leave 1.8 million workers excluded from key protections.”

But according to the government’s press release, some of its plans go further than the recommendations made in the Taylor review, including:

While the government has rejected Matthew Taylor’s proposals to reduce the difference between the National Insurance contributions of employees and the self-employed, it points out that its acted on all other 53 points in the Review.

The reaction on Twitter was swift and to the point:

The government’s good work plan is no good, it won’t work and it isn’t a plan, says UNISON https://t.co/08N4m4UbSZ

Many solicitors highlighted the lack of employment status:

Govt has published its response to the #GoodWork Taylor Review – disappointing to read no proposal to change the law on employment status, only introduction of small changes for some workers & further consultations. Read the Taylor Review here: https://t.co/PvnxQKDG0X #ukemplaw

And the fact that “dependent contractor” has not yet been adopted:

Govt. proposes the #GoodWorkPlan its response to the #TaylorReview : https://t.co/fzj0IlDPgg.
Notably, the proposal to introduce a “dependant contractor” category of
employment status as recommended by the Taylor review has not been adopted #ukemplaw

In further news, there could be an update later, points out @Wonkypolicywonk