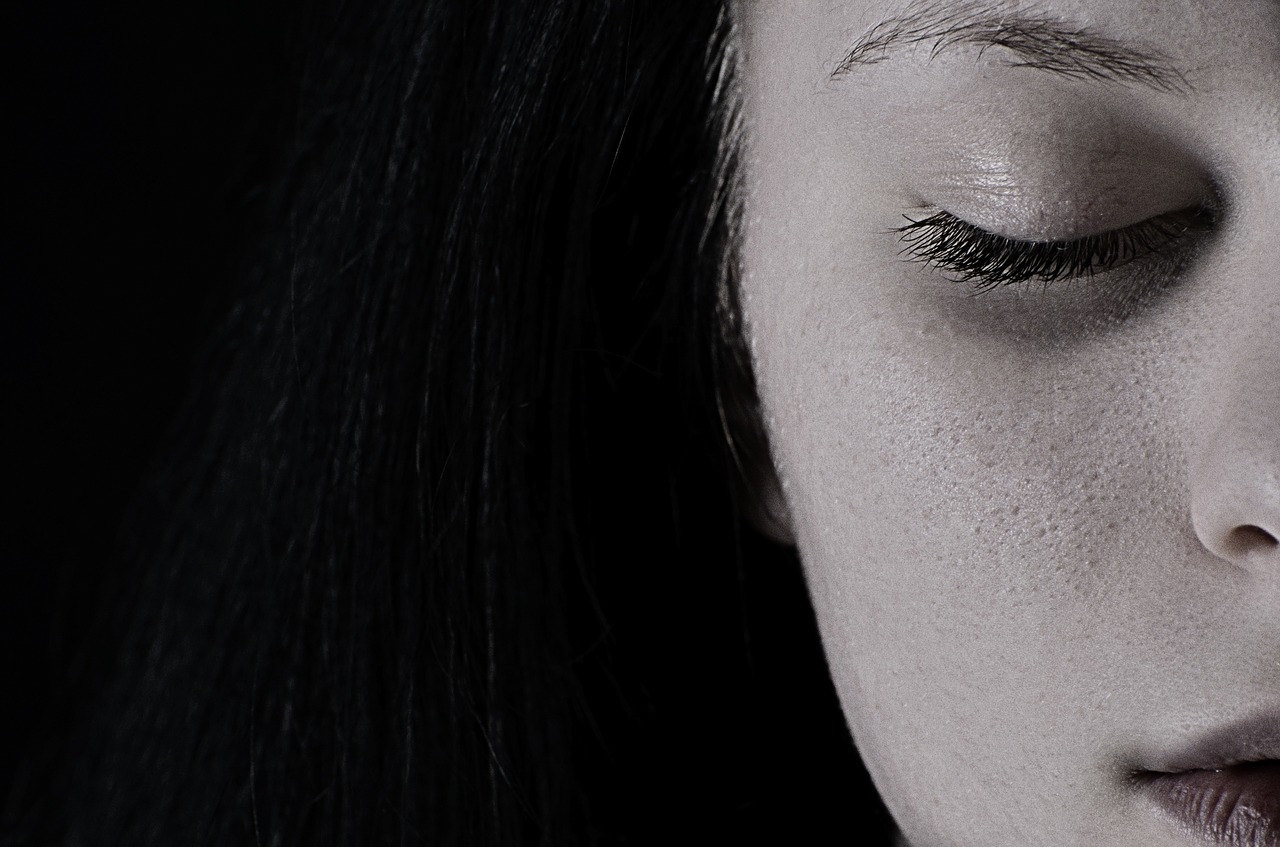 In a case where the Employment Tribunal found that the Claimant’s suspension was not an unlawful act but was the most proximate cause of her depression and triggered that depression, the Respondent appealed against an award for personal injury on the basis that the Employment Tribunal was wrong to make such an award in the absence of expert medical evidence, which was necessary to establish both causation and quantum of this claim which are difficult issues to disentangle.  The Respondent argued that in a low-value case, cost and proportionality issues may drive parties and tribunals to deal with such issues without medical evidence but in all other cases medical evidence must be obtained before such an award can be made.  A similar point was argued in relation to pecuniary loss awards for unfair dismissal.

The Respondent also contended that the Employment Tribunal’s starting point for the personal injury award was inflated and erroneously characterised the psychiatric injury as “moderately severe” (with a bracket of £15,000-£44,000) within the terms of the Judicial College Guidelines, 12th edition, rather than as “moderate” (with a bracket of £4,700-£15,400).  This led to an award that overlapped with the injury to feelings award and was manifestly excessive.

These arguments were not accepted.  Although it is advisable for claimants to obtain medical evidence (especially in cases involving psychiatric injury which can give rise to difficult questions of causation and quantification) and failure to produce medical evidence risks a lower award than might otherwise be made, or no award being made at all, the Employment Appeal Tribunal rejected the argument that a personal injury award cannot be made in the absence of expert medical evidence in every case bar those of low-value.  There is no such principle of law.  The same is true of pecuniary loss awards in unfair dismissal cases.

In this case in any event, although the Employment Tribunal found that suspension which was not unlawful triggered the depression, it also found that the suspension meeting was itself an act of unlawful discrimination because of the manner in which the suspension was communicated.  These two events are inextricably linked.  Had the meeting been handled lawfully, it may well be that the suspension itself would not have triggered the injury.  In those circumstances, and given that the Respondent did not advance any argument that the depression was divisible as between lawful and non-lawful causes, or contend for an apportionment or a percentage reduction on that basis, the Employment Tribunal was entitled to find that the serious instances of unlawful action over a considerable period of time had a serious long-lasting impact on the Claimant and, in other words, caused or materially contributed to her depression so that the Respondent was liable for the full extent of it.  There was ample evidence to support that conclusion in the Occupational Health reports and the evidence of the Claimant and her witness.

The Employment Appeal Tribunal could detect no error of principle or perversity in either award, and the appeal accordingly failed.

“… confirmed that you did not feel you would be able to return to your role at Malmesbury Lawn or indeed to any other HCC place of work.”

(i)      it found that there was an unlawful failure to make reasonable adjustments at the suspension meeting in that the Respondent did not explain matters more carefully and slowly so that the Claimant did not understand what was happening to her at that meeting and thought she was losing her job because of her dyslexia;

(ii)     there was a failure to make reasonable adjustments when by letter dated 2 December 2013 the Respondent failed to explain to the Claimant that it was now dealing with her under the capability procedure rather than the disciplinary procedure, and/or that disciplinary matters had been discontinued.  The Tribunal found that the involvement of Ms Nother in the procedure led the Claimant to believe that dismissal was a possible sanction, and that too was a practice adopted by the Respondent that was held to have been unlawfully not adjusted for the Claimant;

(iv)    the Tribunal accepted that not dismissing the Claimant would have been a reasonable adjustment in the circumstances in light of its later findings.

“17. Finally, we turn to damages for personal injury.  We were bound to observe that the situation was somewhat unusual in that no medical report had been prepared specifically for the evaluation, as it usually would.  Mr Purkiss [sic] suggested there was nothing for us to rely upon in relation to severity, causation or duration, but we did not agree.  It was clear that the claimant had suffered moderately severe mental difficulties.  It was a mater for us whether we considered that she was telling the truth when she ascribed them her unlawful treatment by the respondent.  Similarly, we would have to take a view, principally on the basis of her evidence, as to how bad her condition was and how long it was likely to be until it was resolved.  In respect of most of the relevant considerations, all any further medical report could tell us was that the claimant made certain claims and the maker of the report either believed them or did not.

“… How far a tribunal deals with each question must depend, at least in part, on how far they were separately addressed in the evidence and argument laid before the tribunal. …”

Where the evidence and argument is general, tribunals cannot be criticised for a rather general response to it.

“23. I think what I have said above is basic principle.  In the light of Miss Gumb’s argument I will add a little more on the question of divisibility.  It is helpful to cite a passage from Devlin LJ in Dingle [v Associated Newspapers Ltd [1961] QB 162] at pages 188 to 189:

“This conclusion appears to me to be in accordance with, and indeed to exemplify, a fundamental principle in the law of damage.  Where injury has been done to the plaintiff and the injury is indivisible, any tortfeasor whose act has been a proximate cause of the injury must compensate for the whole of it.  As between the plaintiff and the defendant it is immaterial that there are others whose acts also have been a cause of the injury and it does not matter whether those others have or have not a good defence.  These factors would be relevant in a claim between tortfeasors for contribution, but the plaintiff is not concerned with that; he can obtain judgment for total compensation from anyone whose act has been a cause of his injury.  If there are more than one of such persons, it is immaterial to the plaintiff whether they are joint tortfeasors or not.  If four mean, acting severally and not in concert, strike the plaintiff one after another and as a result of his injuries he suffers shock and is detained in hospital and loses a month’s wages, each wrongdoer is liable to compensate for the whole loss of earnings.  If there were four distinct physical injuries, each man would be liable only for the consequences peculiar to the injury he inflicted, but in the example I have given the loss of earnings is one injury caused in part by all four defendants.  It is essential for this purpose that the loss should be one and indivisible; whether it is so or not is a matter of fact and not a matter of law.  If, for example, a ship is damaged in two separate collisions by two wrongdoers and consequently is in dry dock for a month for repairs and claims for loss of earnings, it is usually possible to say how many days’ detention is attributable to the damage done by each collision and divide the loss of earnings accordingly.”