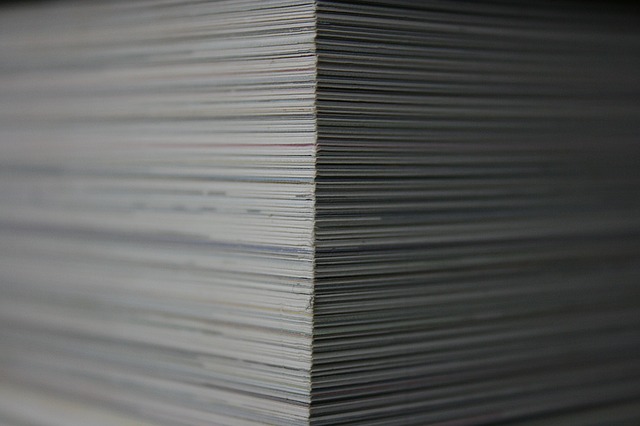 “12. The Respondent had a provision or practice of giving the Claimant the same volume of work as her colleagues.  This placed her at a substantial disadvantage compared to her non-disabled colleagues because it took her longer to complete the work due to her disabilities.  As a result, she worked longer hours than her colleagues in order to complete the work.  The Respondent should have made the reasonable adjustment of reducing her workload in order to avoid the disadvantage.”

(1)     that the relevant PCP was a requirement that the Claimant carried out the same volume of work as her colleagues (paragraph 73);

(2)     that not having a reduced workload involved the Claimant in working extra hours as a result of the effects of her disability (paragraph 74);

(3)     that there was no suggestion by the Respondent that reducing the level of work to some extent would inevitably not be a reasonable adjustment, nor was it in dispute that the Respondent did not seek to reduce the volume of her work (paragraph 76).

In these circumstances, the Employment Tribunal held that the Respondent was in breach of its section 20 duty.