Junior doctors are tweeting live from the Royal Courts of Justice 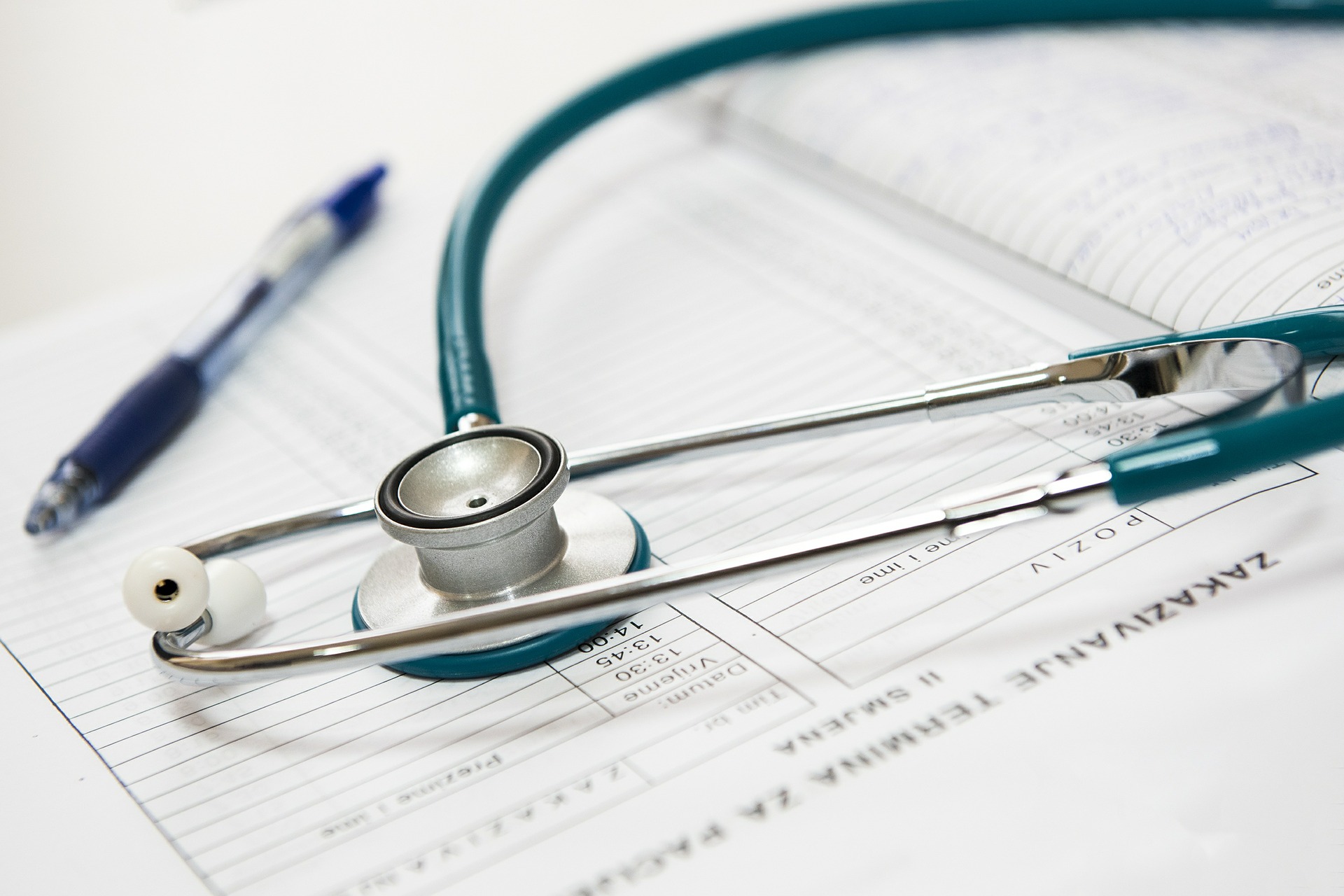 Junior doctors in England are tweeting live from the High Court, where they’re taking on the Government’s attempt to impose a new contract.

The group Justice for Health – made up of five medics – is seeking a judicial review of Hunt’s decision to impose the contract, which is set to be phased in from 5 October.

The group is arguing that the contract is not only “unsafe and unsustainable” but in trying to impose it, the Health Secretary Jeremy Hunt was acting outside his powers. While Hunt is entitled to recommend a new contract, it is up to the NHS, the group argues, to decide their employment terms and conditions.

The Justice for Health group who raised the cash to fund the case through crowdfunding platform CrowdJustice is using social media to highlight the arguments in currently being played out in court.

Justice for Health argues that Hunt breached his duty of clarity in stating that he was going to “impose,” “introduce,” or “implement” the contract, making NHS organisations and the public believe that he had such a power when he did not.

JR QC: SoS said “just to be absolutely clear, the contract is legally binding and will apply to ALL jnr drs in the NHS” #JustHealth

JR QC: Feb 2016 there is nothing to suggest there is freedom on part of the numerous employers of Jr Drs to decide on contract #JustHealth

Justice for Health also argues that Hunt has been irrational in saying that the new seven-day NHS was to ensure patient safety. It argues that there is no evidence linking mortality at weekends with the role of junior doctors.

The hearing at the Royal Courts of Justice in London began yesterday and continues today, with a final judgement expected before the end of the month.  For more on the case, see BMJ Careers: and Justice for Health.