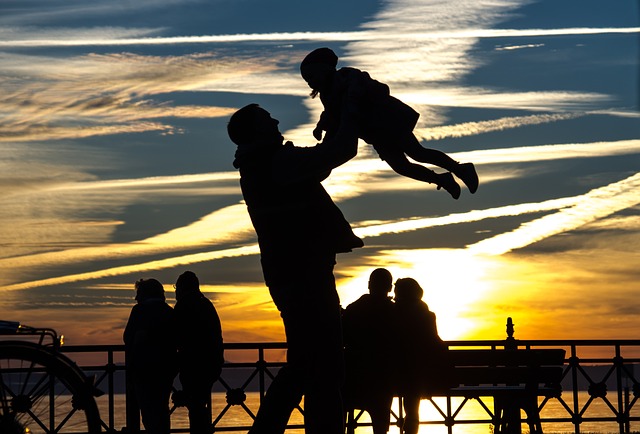 Two foster carers have won the right to be classed as employees, in a ruling that could mean foster carers are entitled to holiday pay and a guaranteed minimum wage.

The case is a ‘massive step forward’ for the rights of foster care workers, according to The Independent Workers Union of Great Britain (IWGB), which brought the employee status case.

Following a preliminary hearing in June, the employment tribunal in Glasgow has now ruled that the level of control and mutuality of obligations meant that foster carers, James and Christine Johnstone, were clearly employees. It also found that the council was enforcing contractual obligations by their “no work, no pay” policy.

Foster carers sign an agreement with councils, which until now has not been recognised as an employment contract. However, as part of their agreement, the couple were paid an annual salary, noted the judgment, were unable to take on any other work and were required to report to the council.

The IWGB points out, foster care workers in the UK, while paid by local authorities to look after children, have so far not been recognized as workers nor employees, which means they are not entitled to rights such as protection from unfair dismissal and protection for whistleblowing.