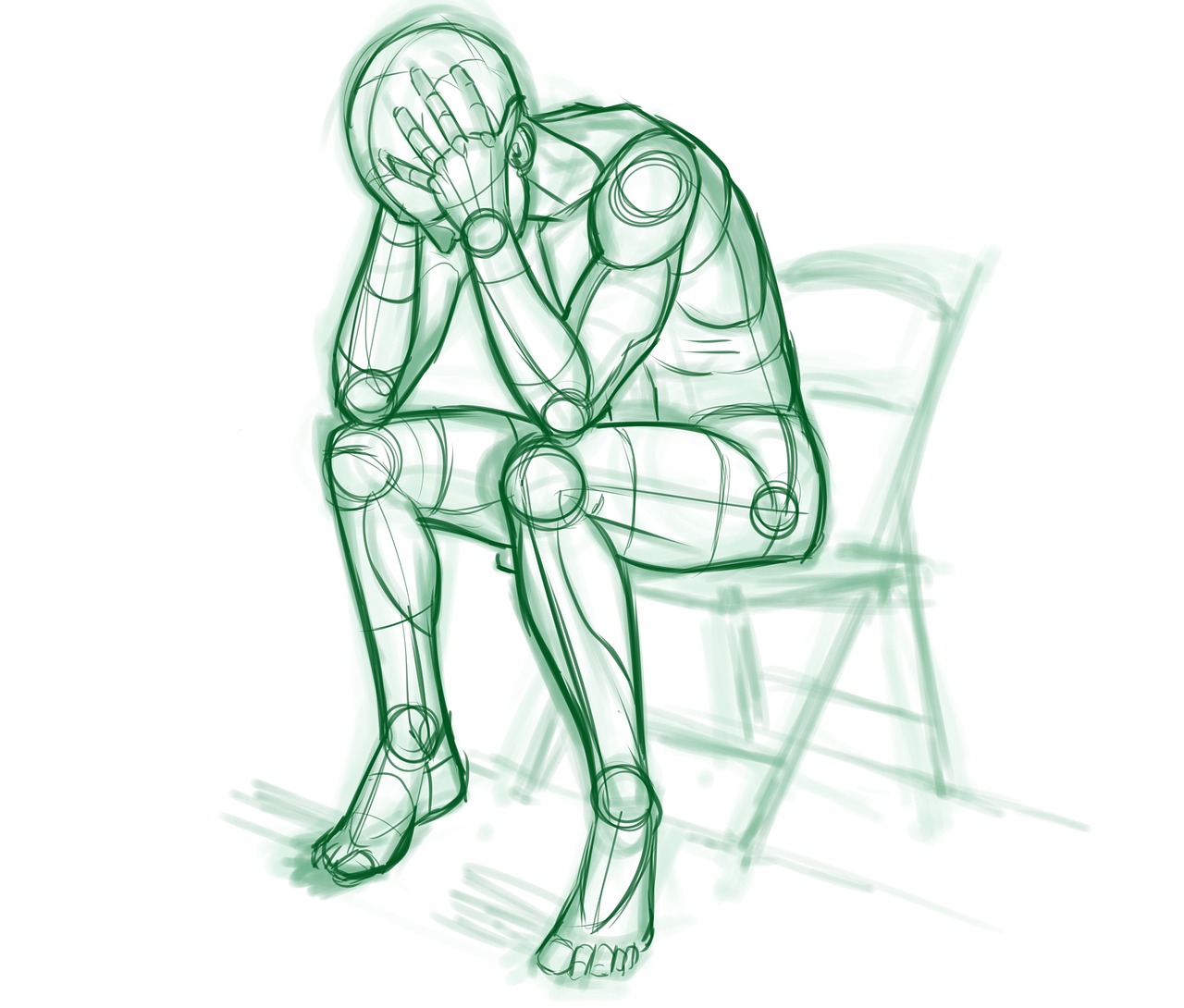 Judgment handed down on 24 November 2016

The Employment Tribunal decided that causation was established in relation to the five complaints.  However, they considered causation in relation to all five complaints together rather than looking at each of them separately; they did not ask themselves what the subjective reason for the Respondent’s treatment of the Claimant was; and they did not clearly distinguish and address the two elements in the causation test (“because of something” and “arising in consequence”).  They did not therefore follow the proper approach outlined in Pnaiser v NHS England [2016] IRLR 170 and did not analyse the causation issues as they should have.

A proper approach may have led to a different conclusion as to causation.  The appeal was therefore allowed and the five section 15 complaints remitted to a fresh Employment Tribunal.

(a) A treats B unfavourably because of something arising in consequence of B’s disability, and

(b) A cannot show that the treatment is a proportionate means of achieving a legitimate aim.

(2) Subsection (1) does not apply if A shows that A did not know, and could not reasonably have been expected to know, that B had the disability.”

(1)     the failure to deal with the grievance appeal submitted in February 2012;

(2)     not being provided with a PE timetable at the beginning of the Autumn Term 2012 and instead being summoned to a disciplinary meeting in the letter of 7 September 2012;

(3)     being required to undertake duties assisting another teacher in teaching literacy and numeracy for certain pupils rather than his contracted PE teaching duties;

(5)     the suspension being prolonged for a period of nearly a year;

“27. The real issue is whether or not that treatment was carried out because of something arising in consequence of the Claimant’s disability.  The Tribunal consider the answer to that question in the context of this case to be straightforwardly yes.  The Claimant had been off work for a substantial period of time and had been subjected to a phased return to work because of matters arising in consequence of his disability.  All of that treatment was linked to the Claimant’s phased return from February 2012 onwards and issues associated with it.  It is important to note that Mr Suleman conceded in evidence that if the Claimant had not had a long history of absence he would have been likely to have been slotted straight into PE at the beginning of the autumn term 2012.  That evidence was reinforced by the fact that a PE timetable for the Claimant was produced, unbeknown to the Claimant, as soon as it was asked for by Mr Sheikh in January 2013 … In the circumstances the unfavourable treatment suffered by the Claimant because of a set of facts including his unwillingness to accept the Respondent’s plan for his phased return was undoubtedly the consequence result effect or outcome of his disability without which the need for a phased return would not have arisen at all.  Everything stemmed from his disability, his work related stress and anxiety as well as his long history of absences that gave rise to this situation.  There was therefore clearly a strong connection between the disability and the unfavourable treatment complained of save in respect of the allegation relating to the failure to deal with the grievance appeal.  In those circumstances the Tribunal is entirely satisfied that in relation to the second to sixth allegations of unfavourable treatment it has been established that the Claimant was treated unfavourably because of something arising in consequence of his disability.”

The Proper Approach to Causation

(a)     Having identified the unfavourable treatment by A, the ET must determine what caused it, i.e. what the “something” was.  The focus is on the reason in the mind of A; it involves an examination of the conscious or unconscious thought processes of A.  It does not have to be the sole or main cause of the unfavourable treatment but it must have a significant influence on it.

(b)     The ET must then consider whether it was something “arising in consequence of B’s disability”.  That expression could describe “a range of causal links” and “may include more than one link” but the more links in the chain between the “something” and the disability the harder it is likely to be to establish the requisite connection as a matter of fact.  The question is one of objective fact to be robustly assessed by the ET in each case.

The last point arises from the decision of Langstaff P in Basildon and Thurrock NHS Foundation Trust v Weerasinghe [2016] ICR 305 and it is significant that in that case Langstaff P also held that it was not good enough simply to consider whether there was “a link between the disability and the treatment”, an approach which risks failing to distinguish sufficiently the context within which matters occurred from matters which were causative.  I see nothing in the reasoning of Laing J in Hall v Chief Constable of West Yorkshire Police [2015] IRLR 893 which is inconsistent with that holding.