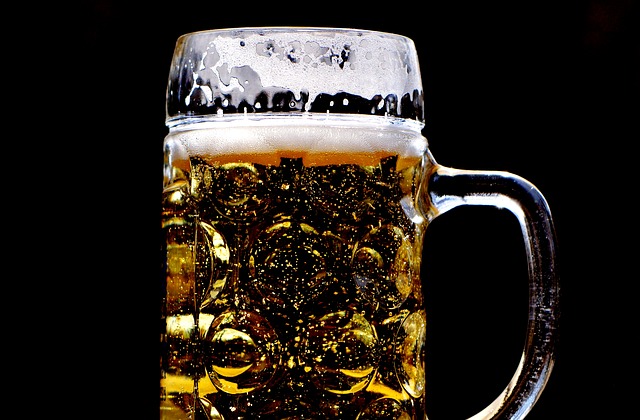 Sports Direct founder Mike Ashley has won a High Court case against Jeffery Blue, an investment banker, who claimed Ashley promised him £15m in a deal struck in a pub.

The case examined whether a contract was made between the claimant (Blue) and the defendant (Ashley) as a result of a conversation in the Horse & Groom pub, in London W1, in January 2013.

After hearing evidence, which including stories of excessive alcohol consumption, Mr Justice Leggatt ruled that while he accepts that “banter” can have a more serious underlying intent, no one would have thought what Ashley said in the pub was “serious”.

He adds: “They all thought it was a joke. The fact that Mr Blue has since convinced himself that the offer was a serious one, and that a legally binding agreement was made, shows only that the human capacity for wishful thinking knows few bounds.”