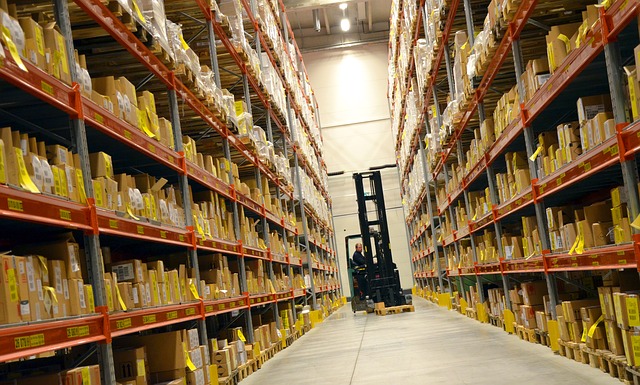 The number of people on zero hours contracts has risen to a new high of 910,000.

New figures based on an analysis of Office for National Statistics (ONS) data reveal that 105,000 more people were on contracts that do not guarantee work in 2016 compared with the same period in 2015.

If that rapid growth is maintained, reaching the one million marker soon appears inevitable, according to think tank the Resolution Foundation.

However, while there has been a sharp rise, compared to the same three months a year ago, the number of people on zero hours contracts (ZHCs) is only marginally up – by 7,000 – from six months ago (Q2 2016), a change far too small to be deemed significant by statisticians.

“It’s notable that the increase of 0.8 per cent in the second half of 2016 compares to a 7.7 per cent rise over the same period in 2015,” says Conor D’Arcy, policy analyst at the Resolution Foundation, which undertook the analysis of the ONS’s Labour Force Survey. ”Ever since ZHCs hit the headlines the numbers have increased sharply every six months. The latest figures bring this run to an end.”

Offering possible explanations for this, D’Arcy says that slower employment growth overall is likely to have played a role.

The ONS has also frequently pointed to growing awareness among employees on these contracts as a factor in their rise. So the figures of reported ZHCs have gone up as a result of more people realising their status.

It may also be because ZHCs were initially seen as temporary measures that would no longer be sustainable once unemployment fell, he says.

With the employment rate at a record high, and the first inklings that firms may think the supply of labour from the EU could be limited after Brexit, it may be that finding people willing to work on these terms is growing tougher, says D’Arcy.

Furthermore, looking past the potential labour market and statistical factors, it’s hard not to place this slowdown in the context of the consistently negative coverage ZHCs have received, says D’Arcy.

“No employer wants to be the next Sports Direct, with their employment practices slated in the media and Westminster. Homebase and Wetherspoons are just two of the high-profile companies who have acted to reduce their reliance on them. Many more may have made this move behind the scenes,” he says.