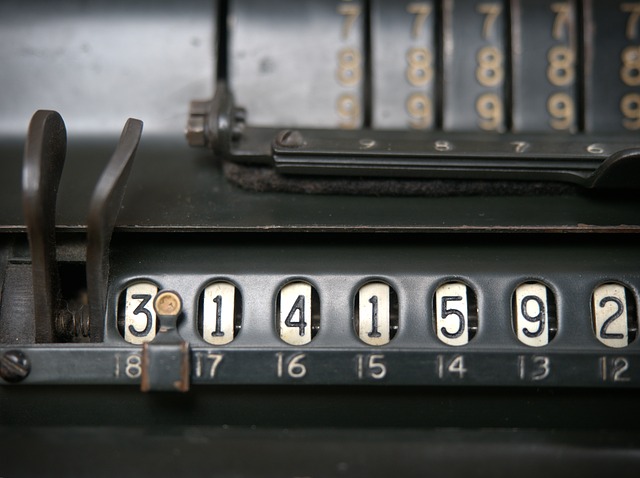 Q: HR conundrum: I’ve made a mistake. I overstated the Termination Payment in a settlement agreement. It’s been accepted by the employee and signed by both parties. I’ve only now realised when I’ve come to process the payment. The difference is nearly £5,000. What can I do?

Chris Brazier, an employment lawyer at B P Collins answers…

They can, however, come with their own set of pitfalls and parties need to be careful to ensure that they are concluded effectively and provide the closure sought.

There are certain statutory requirements, contained in the Employment Rights Act 1996, that must be met for a settlement agreement to be valid, such as the requirement that the agreement is in writing. Once a valid agreement has been executed, it is a legally binding contract and will therefore be subject to the general principles of contract law.

What, then, does an employer do if it realises after the settlement agreement has been signed that it contains a mistake?

The law on the legal effects of a party’s mistake is complex and each case will inevitably depend on the specific circumstances at play. The starting point under English law is that each contracting party is responsible for what it signs – simply put, parties must understand what they are signing or suffer the consequences.

All is not lost for our employer, though, as there are ways in which it can try to salvage the situation and correct its mistake.

There are three principal routes by which a mistake in the drafting of a contract can be corrected:

Construction – essentially the interpretation of the contractual terms – is unlikely to be any help in these circumstances; it is difficult to interpret the termination payment as anything other than the number stated.

Consent is likely to be our employer’s best hope.  It is open to the parties to conclude a further agreement to change or replace the defective one.  However, the employer may find itself up against an employee who has little incentive to agree to a variation of the agreement. They are, after all, being asked by the employer to accept a smaller termination payment than that stated in a signed agreement.

The employer may be able to approach the court and ask it to correct the settlement agreement so that it reflects the parties’ contractual intentions.

There are, broadly, two categories of mistake where the court may grant rectification:

‘common mistake’, where both parties mistakenly believe the document gives effect to their common intention; and

‘unilateral mistake’, where one party mistakenly believes that the document accurately recorded the agreement, while the other knows of the mistake and takes unconscionable advantage of it.

Clearly, the availability of this route will be determined by the precise factual circumstances. How has the mistake arisen?

If, from the outset, the employer has mistakenly offered a larger termination payment than it had intended, the employer may find itself in a difficult position.

There is more scope for the employer to take remedial steps where the parties had agreed a lower figure, but the employer had simply used the wrong number when producing the final settlement agreement.

The key point is that rectification will only be a realistic option if the settlement agreement does not accurately reflect the terms that were agreed in principle by the parties.

The facts of each case will affect the options that are available.  Rectification via the courts will only be possible in limited circumstances, and the associated uncertainty and costs may mean that it is not commercially viable.

While correcting the mistake by consent may be the quickest and simplest solution, the employee might need an incentive to do so. A smaller financial inducement given to the employee could be a pragmatic way to obtain the employee’s consent to vary the agreement, while at the same time avoiding the full cost of the incorrect termination payment.  However, employers should be mindful of the timings for payment contained in the settlement agreement. They will need to act quickly to address the situation and avoid a possible breach.

1 thought on “HR conundrum: I’ve put the wrong figure in a settlement agreement”