Mothers are paid 3% less per child 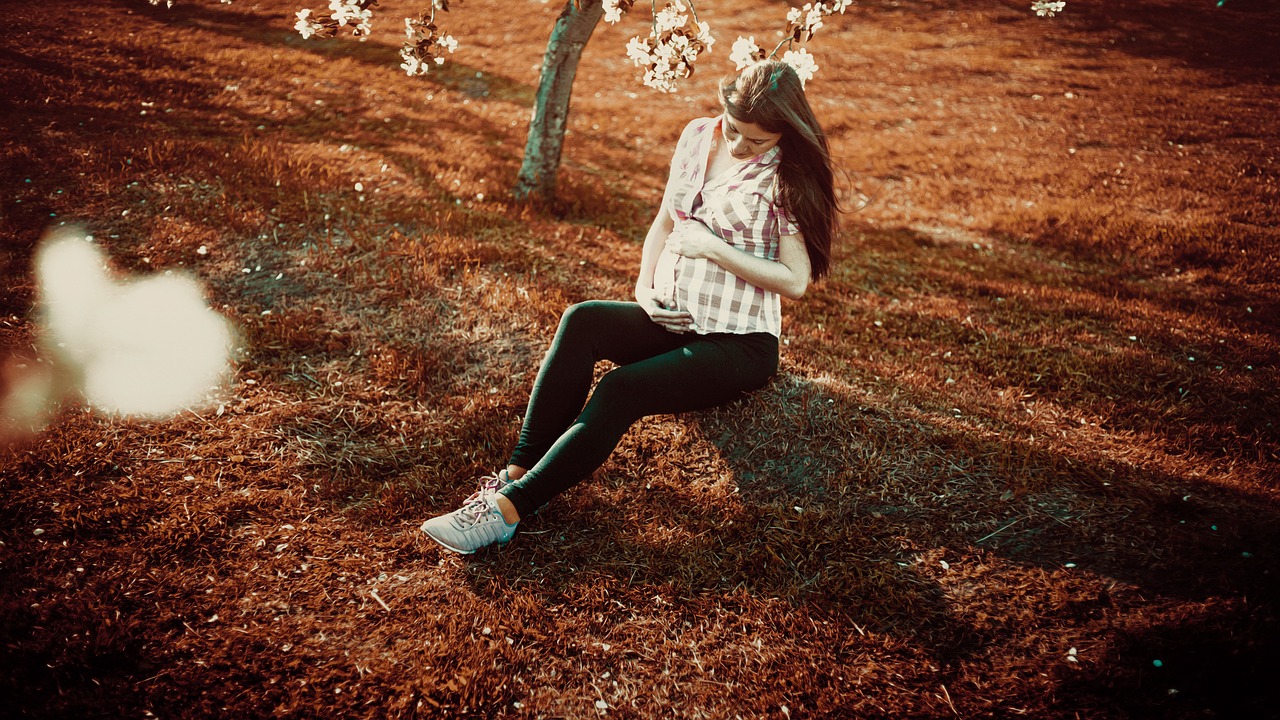 The government may hope that gender pay gap reporting will eliminate discrepancies (and boost the GDP to £150bn by 2025) but what about the motherhood pay gap?

Mothers are paid three per cent less for every child they have, compared to their female colleagues who do not have children, new research from Université Paris-Saclay reveals. Meanwhile, fathers suffer no such penalty at all.

Lionel Wilner, director of graduate studies at engineering and statistics school ENSAE, founding member of Université Paris-Saclay, studied 16 years of data from organisations in the French private sector between 1995 and 2011.

He separated the effect of childbirth from other firm-specific wage determinants, and accounted for full-time and part-time work, to find that the difference between mothers and non-mothers is approximated a three per cent lower hourly wage. The effect was found to be more pronounced after the birth of the first child.

“Gender inequalities persist within households, in terms of the share of domestic work or bargaining power, but they also persist within firms,” says Wilner. “The gender pay gap, occupational gender segregation and the glass ceiling are the most striking examples – but an obvious example of gender inequality is related to childbirth. The motherhood penalty accounts for noticeable hourly wage differences following childbirth.”

Wilner blames ‘human capital depreciation’ – what he describes as a misused measure of the economic value of an employee’s skill set – alongside discrimination against mothers at work. Mothers can be allocated a role with less risky assignments, he says, so are less likely to receive bonuses or more likely to become trapped in low-wage trajectories.

Men do not experience any loss after childbirth, but do not enjoy any benefit suggested by previous research. This indicates that the so-called fatherhood premium has been eroded.

“This is both unfair and inefficient. It requires further public intervention, including campaigns against discrimination, development of on-the-job childcare, and extension of paternity leave. A paternity leave of the same duration as maternity leave would bring down this gender gap,” says Wilner.