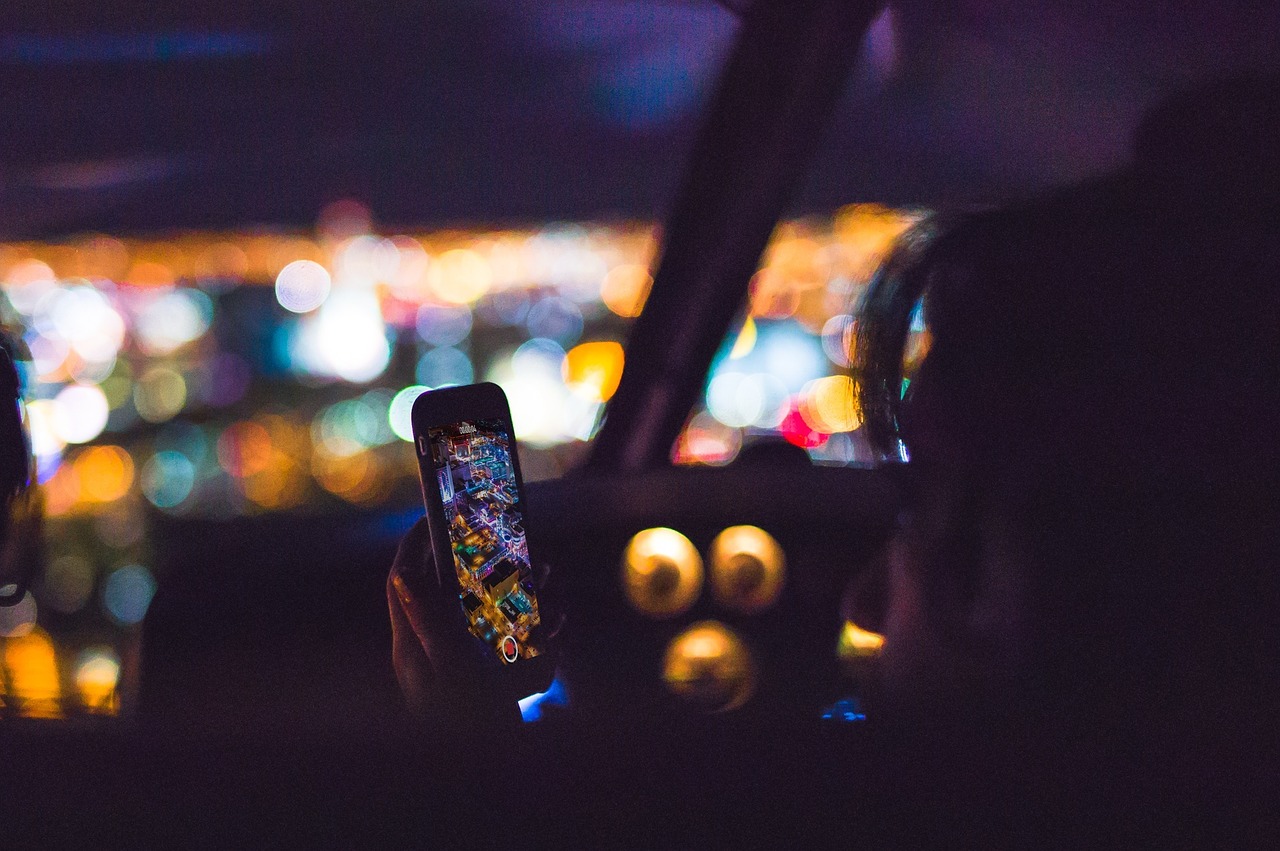 The Central London Employment Tribunal has today found that a group of Addison Lee drivers were workers.

The latest gig-economy ruling, which will reportedly affect thousands of Addison Lee drivers, found that a group of Addison Lee drivers were not self-employed but are workers who are entitled to essential workers’ rights. This includes the right to be paid the National Minimum Wage, receive holiday pay and not have their contracts terminated because they are members of a Trade Union.

“This judgment acknowledges the central contribution that Addison Lee’s drivers have made to the success of the company by confirming that its drivers are not self-employed but that they work for Addison Lee as part of Addison Lee’s business.”

“This is a very important decision by the Employment Tribunal and will go some way to addressing these issues. This decision will not just have an impact on the thousands of Addison Lee drivers but, following on from the decision in Uber, on all workers in the so-called gig economy whose employers classify them as self-employed and deny them the rights to which they are entitled,” says Wood.

There will be a further hearing in the Employment Tribunal to calculate the holiday and pay that the drivers should receive.