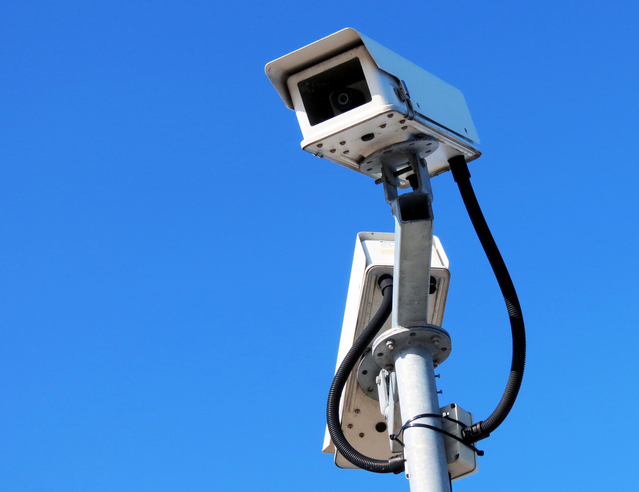 When can you use covert surveillance footage of your employees in a disciplinary context?  A relatively simple question, a relatively simple practical answer (“pretty much always”) but a much more complex set of legal considerations for those looking to challenge that approach.

Let us start with the basics – will an Employment Tribunal rule a disciplinary meeting or consequent dismissal invalid or unfair because the employer relies on film or CCTV footage which the employee did not know was being taken?  And to reverse the question, will an employee be legally sanctioned by the Tribunal if he himself pitches up with covert video (or audio – the principles are identical) recordings of his Manager?  In each case, no, even if the party in question had denied making any recording, provided that the footage is probative of the producing party’s case, and especially if it proves something which the other party denied doing.  If objectively the recording shows employee or employer to be behaving inappropriately then the Tribunal will have few qualms in allowing it in as evidence, even if it does tut a little over its provenance.

What is true for the Employment Tribunal is doubly true of an internal disciplinary meeting, since the conduct of that forum is far more a matter for the discretion of the employer.  But legally, where does the employer stand?  A number of possible issues arise:-

So the message for employers must be that if they do intend to use covert workplace CCTV evidence in a disciplinary meeting, it should only be in circumstances where it proves irrefutably the conduct alleged and where that conduct is serious enough to justify not only the dismissal but also the forfeiture of the employer’s investment in covert surveillance and the potentially very serious damage to morale and retention which may arise from the discovery by the wider workforce that they are being spied upon without their knowledge.