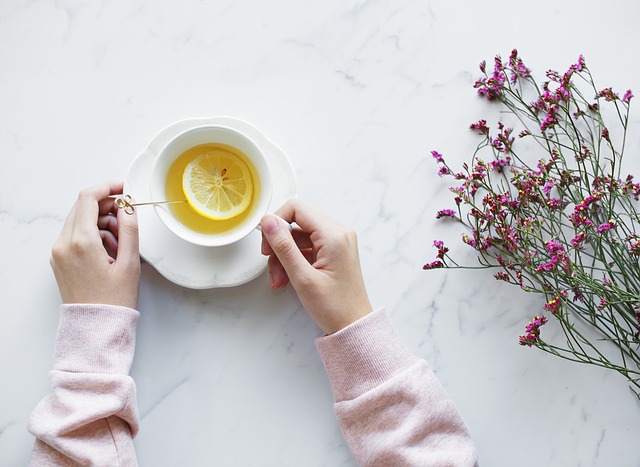 An estimated 141.4 million working days – or 4.4 days per worker – are lost each year because of sickness or injury in the UK, according to official figures.

New research from the Office for National Statistics shows that groups with the highest rates of sickness absence are women, older workers, those with long-term health conditions, people working part-time, and those working in organisations with 500 or more employees. The sickness and absence rates are also eight per cent higher for those working in the public sector relative to workers in the private sector.

The ONS points out that sickness absence rates are higher among older workers than younger workers as they are more likely to develop health problems.

To put the latest figures in context, the ONS says that the sickness absence rates for all age groups fell last year, when compared with 1995. To take one example of this, in 2018, the absence and sickness rate was highest for those aged 50 to 64 years, at 2.6%. This figure is equivalent to the lowest absence rates in 1995 (for those aged 16 to 24 years and 25 to 34 years).

Workers living in Wales and Scotland had the highest sickness absence rates last year at 2.4%, according to the latest figures, which also show Northern Ireland had a sickness absence rate of 1.5%. In England, workers living in Yorkshire and The Humber had the highest rate, at 2.3%, while those in London had the lowest rate, at 1.4%. However, the ONS researchers say these figures can be largely explained by the differing age profiles and occupations for workers in different parts of the UK.