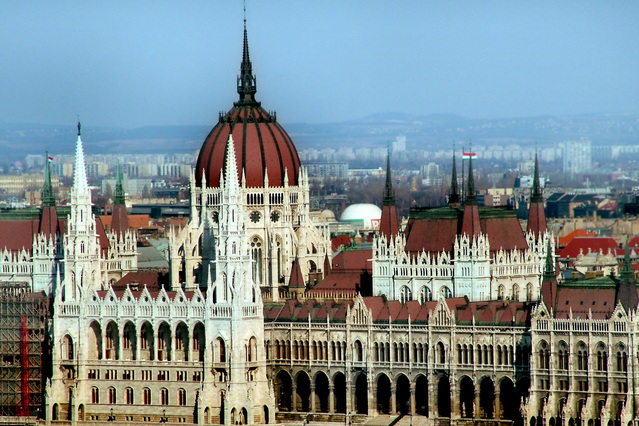 Following the Justice Committee report Parliament has debated the impact of employment tribunal fees on access to justice.

It is interesting to note a number of MPs have worked in employment law, or have a close connection to someone who has. Karl Turner, MP for Kingston Upon Hull, himself a qualified barrister and solicitor, is married to a lawyer and fee paid Employment Judge. Justine Madders, MP for Ellesmere Port and Neston, practiced as an employment solicitor.

Karl Turner, MP:”When the fees were introduced, the Government told us they were to pay for the employment tribunal service’s running costs, but it is not working. In 2014-15, the Ministry of Justice said that the net income from the fees was £9 million, but the expenditure of the service is £71.4 million.”

Justine Madders: “this has been a disaster because the number of tribunal claims being lodged fell off a cliff following the introduction of fees in July 2013. Whatever comparisons are used, there has been a drop of around 70% on average in the number of claims lodged.

Employment tribunals play a vital role in ensuring that basic rights—such as the rights to a minimum wage, paid holidays and maternity leave, and the right not to be unfairly dismissed or discriminated against—are effective. Valuing those rights, such as they are, is not enough; the ease with which people are able to exercise them is just as important. They are not just about individual dignity and respect in the workplace. They bring important social and economic benefits to the country. They ensure that more people can participate in the labour market without facing unfair discrimination. They give vulnerable workers more job security and stability of income. They help to produce a committed and engaged workforce and encourage the retention of skilled workers, and they allow people to plan their lives and plan for a future, knowing that if they do a good job and their employers run their businesses well, they are likely to stay in work. What we have instead is a “hire and fire” culture, in which workers are seen as disposable commodities—figures on a spreadsheet—rather than people with real lives who actually matter.”

Ian Murray, MP: “If this is about cost recovery, the number of employment tribunal cases is now so low that no costs are being recovered at all.”

David Hanson, MP: “The number of employment tribunal cases brought by single individuals declined by 67% to around 4,500 per quarter between October 2014 and June 2015. The number of cases brought by more than one person—multiple claims—declined by 72%, from 1,500 per quarter to around 400 per quarter. That is a major decline…..the Council of Employment Judges told us that, and said that there had been a “particularly marked decline in claims for unpaid wages, notice pay, holiday pay and unfair dismissal”.

You can read the full debate that took place in parliament on 4 July here: Full transcript (hansard 4 July 2016)