Do we have to pay overtime in holiday pay? 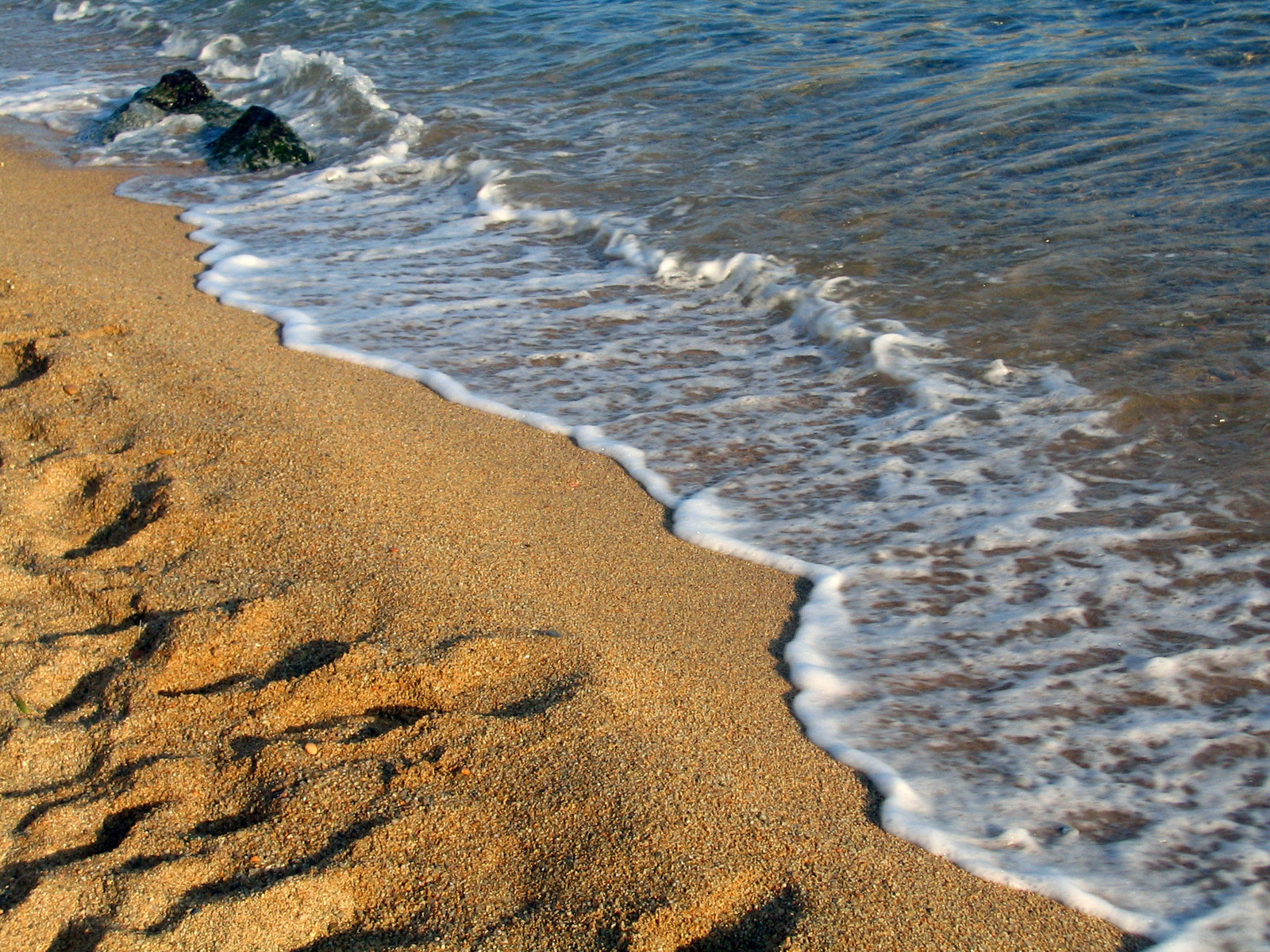 Do we have to pay overtime in holiday pay? What happens if we carry on paying basic pay only?

This question is one which has tested the Courts both in the UK and in Europe over the past few years. The referendum result is unlikely to affect this in the short to medium term.

The UK Regulations do not spell out what should be included in “pay” for the purposes of holiday pay, and the UK courts have needed to ask the European Court of Justice (ECJ).

The main case on overtime and holiday pay was Bear Scotland Ltd v Fulton and another, Hertel (UK) Ltd v Woods and others and AMEC Group Ltd v Law and others.

Mr Fulton was a road worker working in the Scottish roads sector.  He never worked less than 37.5 hours in a working week. Hours over the 37.5 were treated as overtime.  Overtime varied from week to week.  If offered, Mr Fulton never refused it. The Employment Appeal Tribunal (EAT) said that the overtime (and also certain travel-related allowances) should be included in the calculation of holiday pay provided for by the EU Directive, saying that normal remuneration (that is, pay which is “normally received”) must be paid during holiday.

Note that this applies to non-guaranteed overtime (where the employer is not obliged to provide it, but the worker is obliged to work it if requested). The position regarding voluntary overtime is less clear.

What about other payments, such as commission?

Other cases have asked whether other elements of pay, such as commission and allowances, should also be included.

In Lock and others v British Gas Trading Ltd and another, Mr Lock was an internal energy sales consultant.  He received a basic salary plus commission on the sales that he achieved.  The commission made up approximately 60 per cent of his remuneration and was based on results only; it did not depend on how much work was done.  Mr Lock took statutory annual leave and was paid his basic salary plus the commission from previous sales that happened to fall due during the period.  His holiday pay under the UK Regulations only included basic salary and not commission.

Mr Lock suffered a reduced income in the months following his return to work because he had not secured sales, and had therefore not generated commission while he was on holiday.  He argued that future payments should be enhanced to reflect the commission that he would otherwise have earned had he been working, and that there had been a breach of the UK Regulations.

Mr Lock’s case went to the ECJ, which said that holiday pay under the EU Directive must include a sum in respect of commission.

Mr Lock’s case went back to the UK Employment Tribunal, which said that, in order to comply with European law, the UK Regulations should be “re‑written” so that commission and similar payments are included in holiday pay.

How do you decide the amount to be paid?

There remain several grey areas when it comes to the correct way to calculate additional items of remuneration for holiday pay. Cases have suggested looking at settled patterns, or using averages, and further cases are expected to clarify several aspects of how these cases work in practice.

Does this apply to the 20 days’ holiday under the EU Directive or the 28 days under the UK Regulations?

The position is not yet 100 per cent clear, but the most accepted view is that these principles apply only to the 20 days under the EU Directive, and not to the additional eight days under the UK Regulations, or indeed to any more generous amount of contractual holiday.

That said, applying different pay rules to different days of holiday, would seem to be an administrative nightmare. Many employers will be happier settling on one calculation and sticking to it.

What happens if we carry on paying basic salary only?

This is a case of risk assessment. Employers choosing this approach assess how likely it is that challenge(s) to the calculation of holiday pay will be brought, and how likely they would be to succeed.

Does Brexit change the position?

The requirement that holiday pay should be based on all aspects of remuneration came from Europe.  In our view, this broad definition of “pay” may well be an area that the Government wants to amend as soon as it is not prevented from doing so by membership of the EU.

Just how soon it can or will do so is currently unclear.  We first need to see what approach the UK Courts will take to ECJ cases, and whether they will consider them binding as the withdrawal process runs and after Brexit.

While it is still early days, the prudent course would be to proceed on the basis that the UK Courts will continue to have regard to the ECJ cases, and so to include overtime, commission and certain other payments in holiday pay.