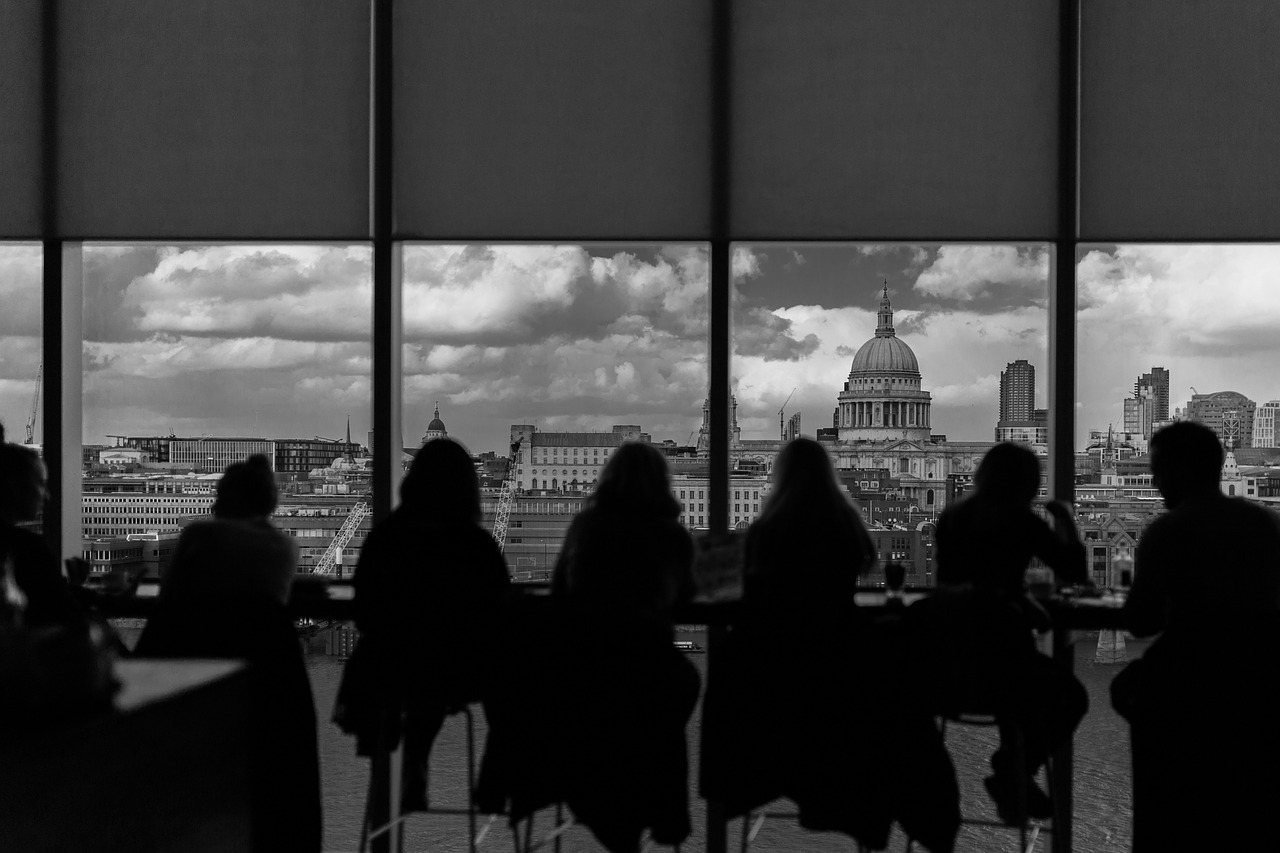 VICTIMISATION DISCRIMINATION – Other forms of victimisation

DISABILITY DISCRIMINATION – Discrimination by other bodies

The Employment Tribunal (“the ET”) held that the Claimant’s employer subjected him to harassment related to disability and victimised him.  The Employment Appeal Tribunal (“the EAT”) held that the ET had erred in law.  First, the tort of harassment protects a person who has shown that he is a disabled person within the meaning of section 6 of the Equality Act 2010 (“the 2010 Act”) and other limited categories of case such as where the complainant is associated with a disabled person.  The Claimant had not shown he was disabled, nor that he fell into another recognised category; instead he relied on having asserted he was disabled.  The EAT held that this was not sufficient.  Second, the ET had not applied the right test to the victimisation claim; and its findings of fact were insufficient to support the conclusion that the Respondent had victimised the Claimant.  Third, the ET erred in holding that the Respondent was liable for surveillance carried out by its agent, who did not know anything about the protected acts relied on by the Claimant.  The EAT held that the ET had misinterpreted section 109 of the 2010 Act.  The EAT also held that the ET had erred in law making findings which were outside its remit and by not accurately reflecting its decision the formal record of its Judgment.

The ET’s description of the issues it had to decide

The ET’s significant findings of fact

The ET’s approach to the issues

(a) Could the Claimant’s harassment claim succeed on the basis of a claim that he was disabled?

iii.     In some, but not all, cases, A is perceived (wrongly) to have a protected characteristic and is subjected to proscribed conduct related to that protected characteristic.  The Respondent said paragraph 38 of English gives an example of this.  Sedley LJ said that it was common ground that tormenting a person who the tormentor believed was gay, but who was not, would amount to harassment.

iii.     To recognise such a claim would significantly increase the scope of the tort of harassment.

(b) Was the ET’s other reasoning on the harassment claim flawed?

(3) The surveillance by BG

(4) Did the ET make findings outside the scope of its remit?

(5) Is the formal Judgment accurate?