A Philosophical Belief In Leicester? 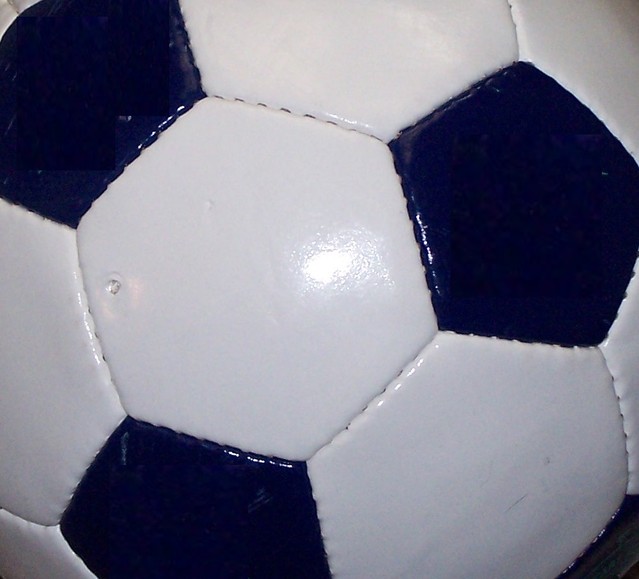 Since the introduction of laws covering protection against discrimination on the grounds of religion or belief in 2003, much debate has been had over what constitutes “a belief”.

Taken at it widest, everybody holds particular beliefs in day to day matters, some of which may be particularly strongly felt.  For example, one need only look at the emotions felt by Leicester City supporters upon celebrating their highly unlikely league title win.

That led me onto a more lateral train of thought.  What if a Leicester City supporter held the belief that Leicester City were the greatest underdogs in the history of sport?  And what if their work colleague who had supported Nottingham Forest for the past forty years ruthlessly mocked and belittled the Leicester City supporter and argued that the club’s achievements were nothing compared to those of Brian Clough’s Nottingham Forest team in the 1970s?  Would such behaviour amount to harassment on the grounds of religion or belief?

The above might sound ludicrous to many – but just how far-fetched is it?  The Employment Appeal Tribunal has recently determined that an employee holding a profound “belief in the proper and efficient use of public money in the public sector” was capable of amounting to a philosophical belief under Section 10 of the Equality Act 2010.

Previously, employment tribunals had shied away from adopting too expansive an interpretation of the phrase “philosophical belief”.  In the case of Grainger Plc and Others –v- Mr. T. Nicholson, upon which the Employment Appeal Tribunal gave Judgment in 2009, the EAT set out five criteria that must be met for a philosophical belief to be held:

In the recently reported case of Harron –v- Dorset Police, the EAT ruled that the five criteria outlined above must be interpreted in a way that it is not too restrictive.

Let us take the example of the ardent Leicester City fan.  He has decorated his entire house in blue, has changed his middle name to Lester and his surname to Fox, has spent every hour of every day over the past nine months imagining how it would feel for Leicester City to win the Premier League title and has always campaigned against the excessive impact of money in sport.  He now holds the genuine belief that his team’s achievement is the very embodiment of team spirit and determination prevailing over money in sport – the triumph of the underdog.

In the context of the Leicester City fan, perhaps we should turn to the test applied by the EAT.

Judging by the Employment Appeal Tribunal’s recent flexible interpretation of the definition of a philosophical belief, it is perhaps not so bizarre after all to suggest that the Leicester City fan might be able to avail himself of a claim for harassment or discrimination under the Equality Act 2010.  Indeed, the prospect of such a claim succeeding before an employment tribunal could certainly be viewed as much greater than the prospects were last summer of Leicester City winning the Premier League title.