Pimlico Plumbers: Another spanner in the works of the gig economy? 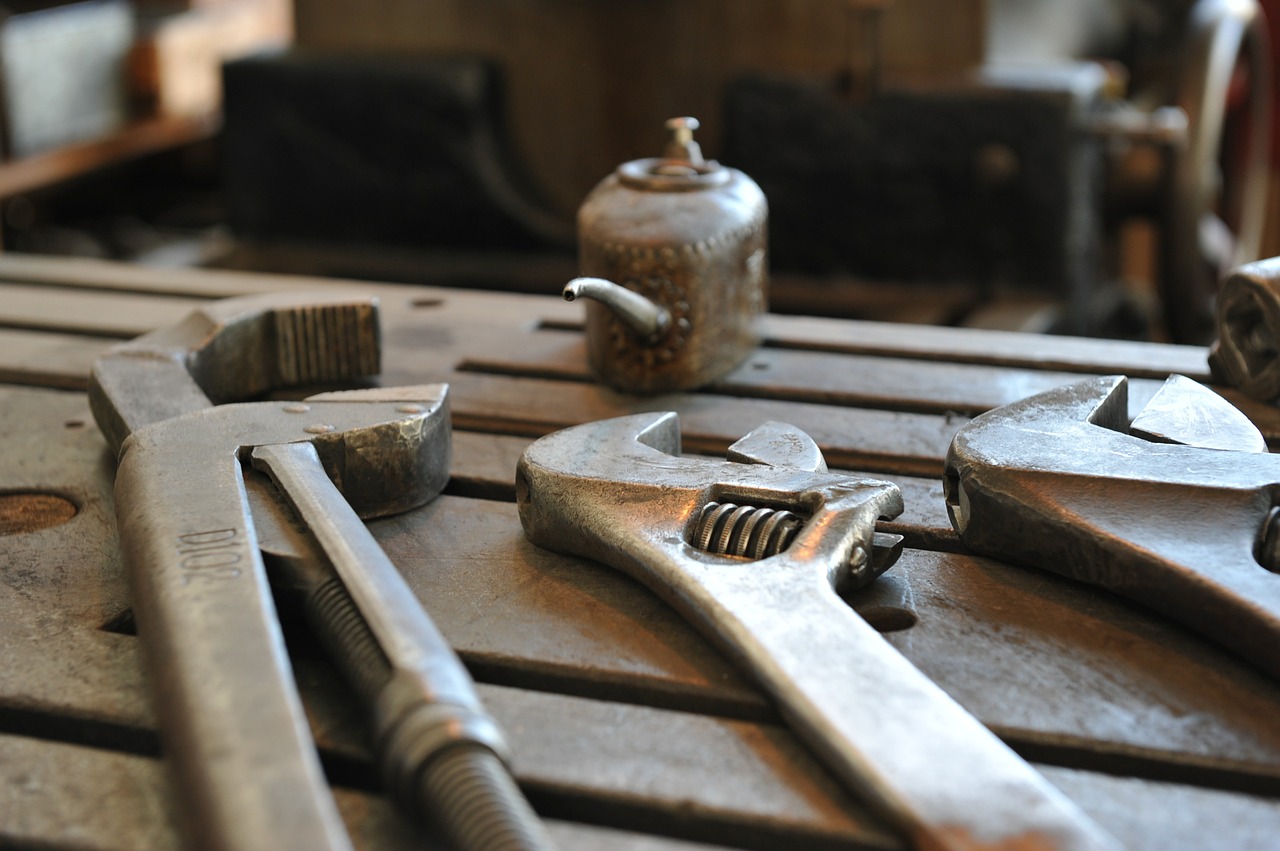 After the Uber case and the CitySprint case, both heard recently in the Employment Tribunal, the Court of Appeal has released a further decision on worker status for freelance operators. This is the highest court to consider a case on the so-called “gig economy”. Here, Udara Ranasinghe, Partner in the Employment and Pensions Group at DAC Beachcroft LLP examines the implications for employers…

In this case, the Court of Appeal looked at whether a plumber, Gary Smith, was a self employed contractor or a worker for Pimlico Plumbers. Following earlier tribunal decisions, the Court of Appeal decided that he was a worker. This means he can claim some employment protection, such as being entitled to holiday pay, rest breaks and the national minimum wage – as well as being able to bring a discrimination claim.

Mr Smith was VAT registered and paying tax on a self-employed basis, however he had worked solely for Pimlico for six years, between 2005 and 2011, working 5 days a week.

After a heart attack in 2010 Mr Smith wished to cut his working days to three.  The company refused and Mr Smith brought a claim for wrongful dismissal, unfair dismissal, disability discrimination, entitlement to pay during medical suspensions, holiday pay and arrears of pay.

The UK’s current employment framework means a person’s entitlement to employment rights is determined by their employment status.  They are either an employee, worker or self-employed.  This case looked primarily at the difference between a worker and someone who is genuinely self employed.

The key issues were:

In its decision, the Court of Appeal noted as significant:

All of the above were found to be inconsistent with Mr Smith being in business on his own account.

This case does not represent new law nor is it particularly surprising decision.  It is also quite fact specific; therefore one should be cautious in drawing general conclusions.  Nevertheless, it is the highest level decision in a very topical debate and will be closely scrutinised by others with similar disputes.  There are already other similar cases lined up to be heard in tribunal this year against Addison Lee, Excel and E-Courier.  Mr Mullins, the owner of Pimiloco Plumbers, has also indicated he may appeal to the Supreme Court.

Our view is that it emphasises that while the contract between the parties is fundamental to assessing the employment status of an individual, the courts will be slow to accept at face value what a contract sets out where this flies in the face of the reality on the ground.

The government has also commissioned the Independent Review of Employment Practices in the Modern Economy chaired by Matthew Taylor to look into workers’ rights in the “gig economy” amongst other things. In particular the Prime Minister would like to know how employment practices need to change to keep pace with modern business models. We expect to see the results of this review in the summer.

Udara Ranasinghe is a Partner in the Employment and Pensions Group at DAC Beachcroft LLP. You can read more of his articles here.