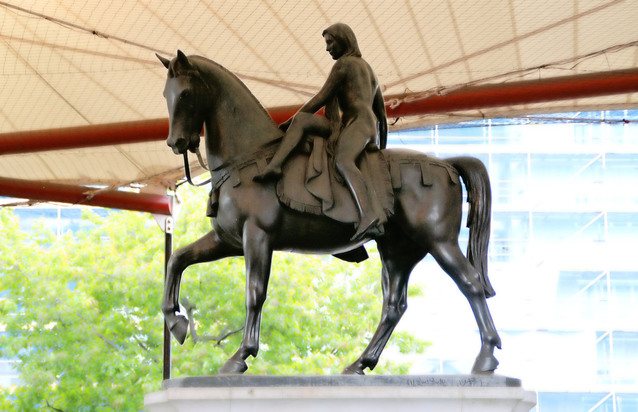 The issue in August of the Government’s Response and Consultation on simplifying the tax treatment of termination payments provides good reason for looking again at the taxable status of payments to employees for injury to feelings caused by unlawful discrimination.

Historically there had long been an unspoken understanding that such compensation could be paid tax-free, on top of the usual £30,000 allowance for termination payments.  However, in Moorthy in 2014 the First Tier Tax Tribunal concluded that compensation for injury to feelings would only be tax-free if it did not arise “directly or indirectly in consideration of or in consequence of the termination of a person’s employment“.  If it was related in some way to that termination (most obviously through a dismissal being found to be discriminatory) then it would only be tax free to the extent that it and all the other compensation payments made added up to less than £30,000.  That decision was upheld by the Upper Tax Tribunal earlier this year and has now been seized upon by the Government’s Consultation as one of a number of ways of increasing its tax take from employment terminations.

In entirely self-serving contradiction of the Government’s stated aim of simplifying the rules around tax on termination payments, compensation for injured feelings probably already is and certainly will be taxable if and so far as it relates to a termination and the overall compensation exceeds £30,000, and non-taxable if the discrimination is not related to the termination, almost regardless of amount.  What does that distinction mean for the structuring of severance payments and the drafting of settlement agreements where discrimination has been found or alleged?

Let us assume for these purposes that as employer you can get past the irritation of paying tax-free cash to an ex-employee for injury to his feelings caused by an act of discrimination which you probably deny ever took place.  Instead, let us proceed on the premise that you want to pay injury to feelings compensation tax-free if possible so as to minimise the cost to you of providing an acceptable level of return to the employee.  On that basis, the employer should consider:

(i)         within the settlement agreement, identifying expressly the (alleged) acts of non-termination discrimination and attributing a separate injury to feelings figure to them;

(ii)        if the termination is also alleged to be discriminatory, attaching a separate injury to feelings figure to this also, specifying that it will be paid less tax if and to the extent that the overall non-contractual compensation exceeds £30,000;

(iii)       there is no reason in law why there should not be payments for both pre-termination and termination-related injured feelings in the same settlement, but remember the relativity of the two sums.  HMRC may view with some suspicion a larger payment for injury to feelings caused by pre-termination discrimination than for an outright dismissal, since that will on any view usually cause the greater distress.  Such an imbalance may suggest that the employer is shifting compensation which is actually for the dismissal, and so potentially taxable, into the tax-free pre-termination piece, an assessment HMRC would not be shy to challenge;

(iv)       keep an eye on the size of the pre-termination injury to feelings amount relative to the act of discrimination it is paid for.  A failure to follow the Vento guidelines (e.g. paying more than about £6,000 for minor one-off acts or over £18,000 for anything less than the most serious and extended harassment) would also allow HMRC to challenge the status of the payment.  The employee will also have to tread a thin line here – the more serious the pre-termination discrimination alleged, the less easily HMRC will accept that it did not play some role in the subsequent parting;

(v)        make sure that any tax indemnity in the settlement agreement covers not just the ordinary severance payment but also the injury to feelings amount(s);

(vi)       the draft legislation contained in the Consultation clarifies expressly that “injury” for tax exemption purposes “does not include injured feelings unless they amount to a psychiatric injury or other recognised medical condition“.  The distinction between injured feelings and actual injury will now become much more important as a result of the proposed new legislation.  The temptation for an employee to seek to turn his discrimination-induced distress into “a psychiatric injury or other recognised medical complaint” may be material, as may that for an employer to let him do it if that will procure a cheaper settlement.  As a minimum, the employer should require the production of qualified medical opinion to the effect that the employee is genuinely sick as opposed to just royally brassed off.  This is technically an objective assessment, i.e., was there actually a psychiatric injury rather than whether the employer genuinely and/or reasonably thought there was, but it will be hard for HMRC to get round such evidence if there is a challenge.

(vii)      and finally as employer, note that HMRC will look askance at tax-free injury to feelings payments on termination which purport to be for acts of discrimination taking place any material time before the dismissal.  Ideally there would be evidence of an ongoing grievance or Employment Tribunal claim still extant at the time of the dismissal.  The obvious point is that if the pre-termination discrimination was long ago or had clearly not become an issue of contention at the time, a sudden payment of compensation for it will inevitably look contrived.  Equally, of course, the closer the alleged discrimination is in time to the termination, the less keen HMRC will be to accept that it is actually unrelated to it.